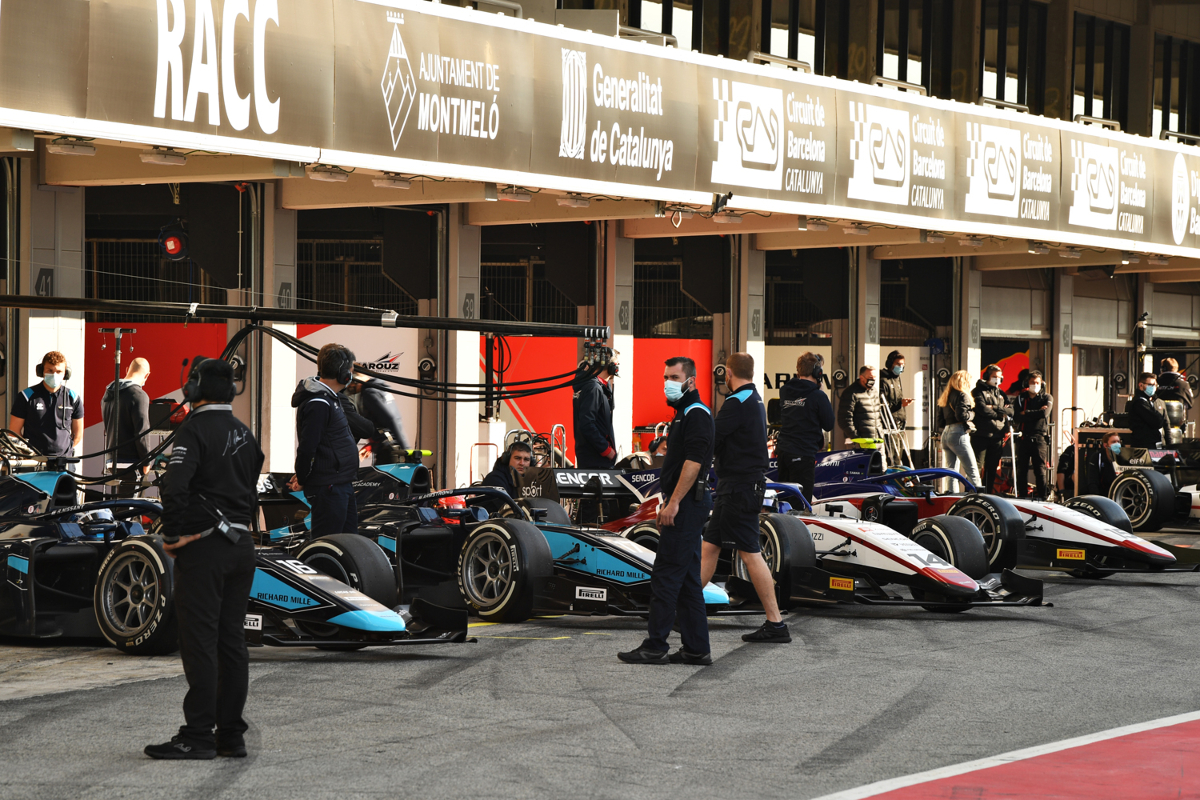 The European Parliament and European Council have reached an agreement to revise the current EU Motor Insurance Directive to include an exemption for motorsport.

For several years, the ‘Vnuk’ motor insurance law has had backlash from those in motorsport due to it requiring a wide range of vehicles, including ones that won’t driven on a road either in public or private spaces (such as a circuit), to be insured in a capacity that meant any collision in European motorsport would be treated as a road traffic incident.

In the United Kingdom it was calculated that the impact of its implementation on the motorsport industry would be increased payments of £458 million per year. But the UK’s exit from the European Union has already enabled it to dismiss ‘Vnuk’ following a government decision in February.

The FIA, the global governing body for motorsport, has continued to push for an exemption for motorsport from the law across Europe. That required all member states in the European Parliament agreeing to the change, and now a deal in parliament has finally been struck it will have to be formally approved by the chamber and the European Council.

Dita Charanzova, the parliament’s rapporteur, said: “It was high time to clarify motor insurance rules, so that Europeans are better protected and treated equally in the EU when accidents occur and when insuring their vehicles.

“We have made sure that people are compensated also for road accidents where the insurance company goes bankrupt, and created new tools for all citizens to be able to compare prices, tariffs and coverage from insurance providers.

“With this political agreement we have additionally managed to curb absurd overregulation of motorsports, e-bikes and given member states the tools to exclude mobility scooters, kids’ toys or lawnmowers.”

Once there is approval on the revision stating vehicles intended exclusively for motorsports will be excluded, then the directive came come into force 20 days on from its publication in the EU Official Journal. The rule revision will be applicable two years after that.

In the 20th century there were five different motor insurance directives, made to simplify and also protect driving across Europe, and 12 years ago they were merged into the current EU MID. The first formal proposal to revise the MID in motorsport’s interests came in 2018 after several years of public complaints.

“Through the exemption granted for motorsport activities, the EU institutions have ended a long period of legal uncertainty following the VNUK jurisprudence in 2014 and allow motorsport activities to maintain their specific insurance schemes, without jeopardising the protection of the competitors and those involved in competitions.

“I would particularly like to thank all key contributors to this outcome, notably the current EU Portuguese presidency and the European Parliament, who have managed to close this complex negotiation in such a difficult context.”