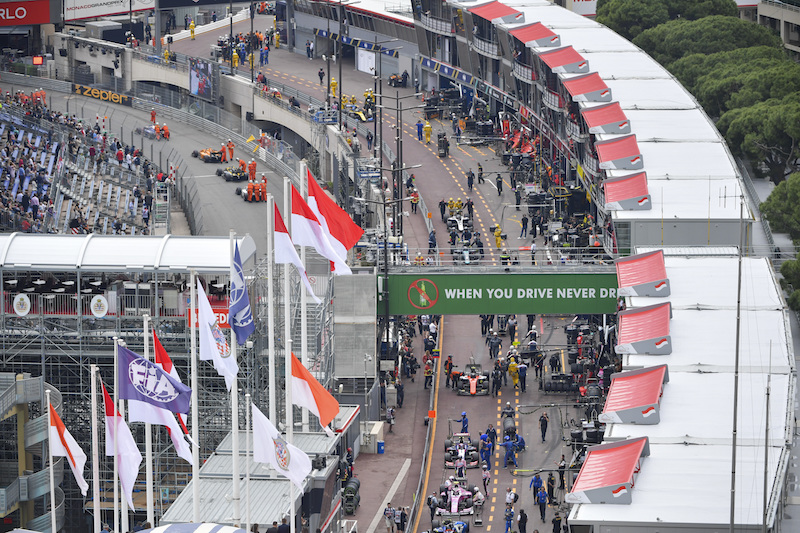 An investigation into the restart confusion in the Monaco Formula 2 feature race found that the championship’s red-flag procedure was not correctly executed, although the race result stands unaffected.

Half of the field was left a lap-down at the restart following a red flag, caused when Mick Schumacher tangled with Tatiana Calderon at Rascasse and blocked the track.

During the stoppage, cars were arranged in the pit-lane according to their positions in the race, with leader and eventual winner Nyck de Vries at the front and those involved in and immediately affected by the track blockage – who had completed one fewer lap – at the rear.

The provisional result was protested and stewards investigated the matter “in depth with the Race Director, Race Control personnel and Timing personnel”.

It was found that the process outlined in?Article 42.3 of the 2019 FIA F2 Sporting Regulations was not executed because those cars that were originally ahead of the leader in the pit-lane and those that were lapped were not given the chance to complete their missing lap and join the rear of the field for the restart.

They added: “While this procedure negatively impacted the remainder of the race by putting significantly more cars down a lap than would otherwise have been the case, the Stewards find no equitable method to resolve this error and accordingly leave the results from Race 1 as they stand.”