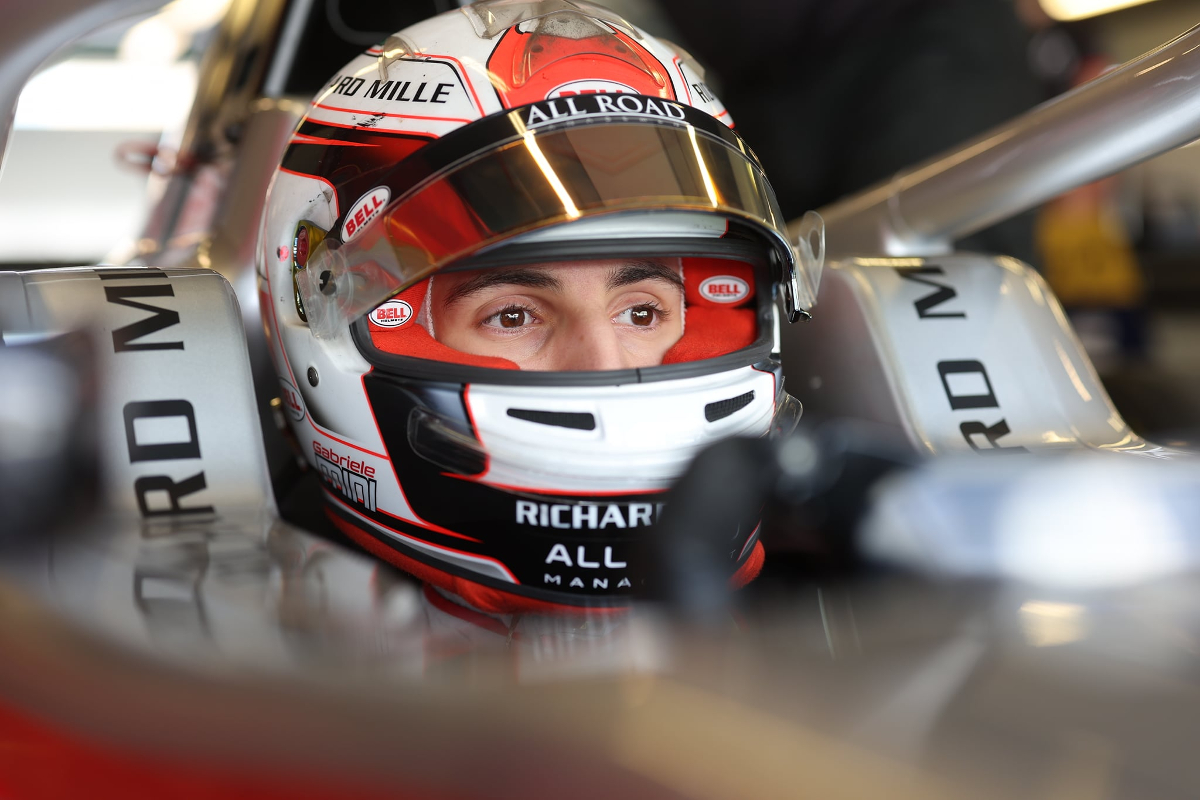 There are changes at several teams for this weekend’s Formula Regional Asian Championship round on Dubai Autodrome’s Grand Prix layout, with new and returning drivers.

Gabriele Mini is the highest profile of the unanticipated changes, as the Italian is back are competing in the opening two rounds for Hitech GP. He claimed a win and a pole in that time, and now returns for the final two rounds.

The Italian was replaced at Hitech by Owen Tangavelou, and will now be his team-mate along with 2021 FRegional European Championship rival Isack Hadjar. Mini will return to FREC this year with ART Grand Prix.

Frederick Lubin has departed Evans GP’s FRAC line-up after doing the first three rounds, while the scheduled rotations at Mumbai Falcons and 3Y Technology by R-ace GP have taken place.

BlackArts Racing also has a revised line-up, with Ido Cohen finally getting driving time after his planned appearance in the season opener was prevented by testing positive for COVID-19. Pierre-Louis Chovet ended up in the Cohen car for rounds two and three, and will remain in that seat this weekend while Cohen drives a different chassis that French newspaper AUTOhebdo’s reporter says was set for French Formula 4 champion Esteban Masson before he too had a positive COVID-19 test.

On Friday there were two pre-event test sessions, with R-ace’s Lorenzo Fluxa pipping Evans GP’s Patrik Pasma to the top spot in the morning by 0.045 seconds. Mini was third fastest, 0.122s back.

Fluxa’s 1m55.176s lap stood as the fastest of the day until the final five minutes of the afternoon session, as Evans GP’s Michael Belov posted a 1m55.016s. He then improved to 1m54.922s to finish on top.