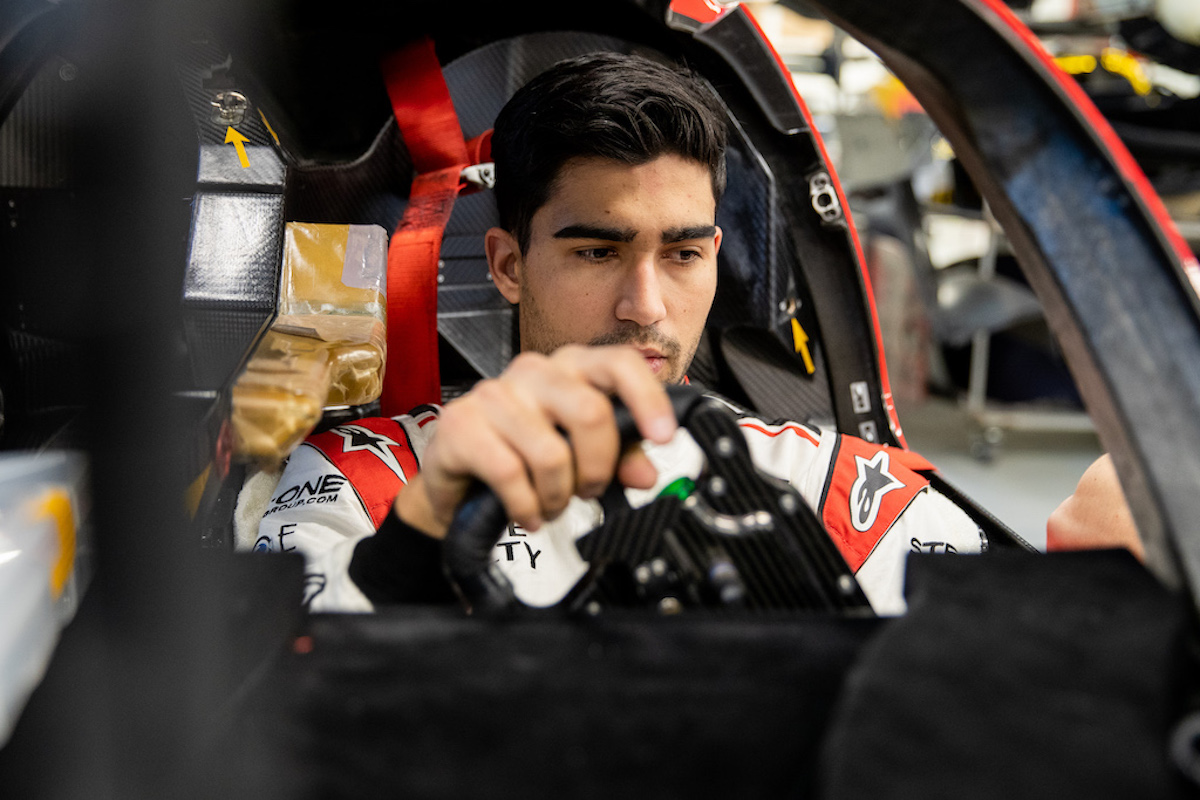 Juan Manuel Correa will link up again with Prema to drive for its LMP2 programme in the European Le Mans Series alongside his FIA Formula 3 effort with ART Grand Prix this year.

Correa previously raced with Prema for one-and-a-half seasons in Italian and ADAC Formula 4 in 2016-17 after making the step out of karts.

Last year he made his comeback from serious injury in F3 with ART, and tested Prema’s new LMP2 car as well as returning to a Charouz Formula 2 car at the end of the season.

While he has opted to stay in F3 for another year rather than make the step back up to F2, he has also added a maiden sportscar campaign.

“I am thrilled to be back with Prema in a completely different championship to what I’m used to,” he said.

“Endurance racing is a discipline I have always had an interest in, and what better way to make my debut than with a team that I consider to be like family.

“It will be a busy season for me with a double F3 – ELMS program but I can’t wait to get started! A big thank you to PREMA and to my partners for this opportunity.”

Prema will run an Oreca 07 in both the World Endurance Championship and the ELMS in its maiden season of sportscar racing.

Lorenzo Colombo has joined established LMP2 drivers Robert Kubica and Louis Deletraz in the team’s WEC line-up, while Correa is the first driver announced for its ELMS effort.

“We cannot express how delighted we are to welcome Juan Manuel back to our team,” said team principal Rene Rosin.

“We were thrilled to work with him at the beginning of his career. He is both a skilled competitor and an enjoyable partner, and we were deeply inspired by what he accomplished in the last two years. We are confident that he will quickly adapt to the new style of driving, and we will have a great baseline for the season.”