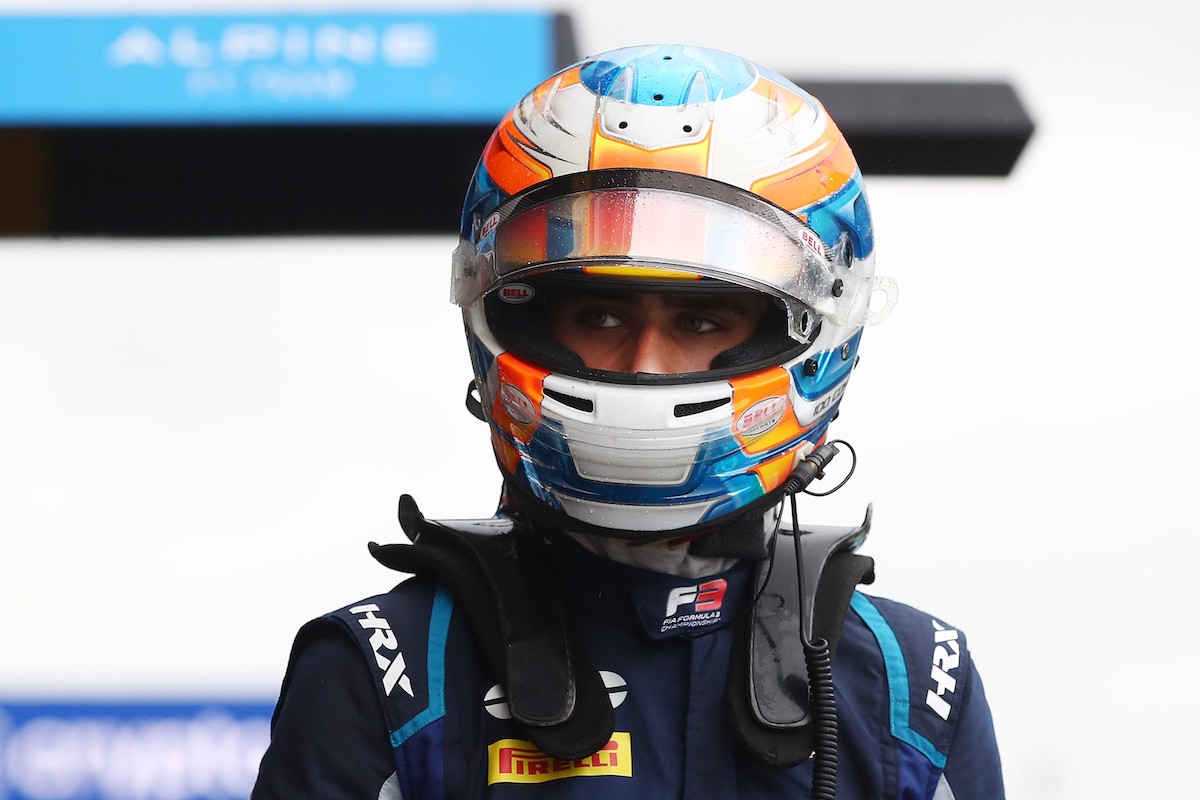 Jenzer Motorsport has announced its first driver for the 2022 FIA Formula 3 Championship in the form of ex-Carlin racer Ido Cohen.

The Israeli driver had a long-standing relationship with Carlin having joined the team to contest the final two rounds of the 2019 Euroformula season at the end of his second year in Formula 4.

He completed the full 2020 Euroformula campaign with the team, taking seventh in the standings with a pair of podium finishes, before stepping up to FIA F3 with the same squad last year. He had a difficult season, with a 12th place at Zandvoort – which put him on reversed-grid pole for race two – the highlight.

Cohen continued with Carlin for the first two days of October’s post-season test in Valencia but switched to Jenzer for the third and final day and has now agreed to race for the Swiss outfit.

“I am really happy to join Jenzer Motorsport family,” he said.

“I drove with the team in Valencia and it was a really good experience. The people there were very professional, so with the team capabilities and the experience I already have in the championship, I am confident I can achieve good results. I am excited and looking forward to drive in Bahrain.”

Jenzer finished one place ahead of Carlin at the foot of the teams’ standings in 2021, and is the last of the 10 teams to announce at least one driver for the coming season.

“At the official FIA F3 post-season test days in Valencia last autumn Ido got into our car for the first time,” said team boss Andreas Jenzer.

“We immediately felt that we could work very well together and are pleased that Ido decided to join our team for his second season in FIA F3. We are sure that we will have a good cooperation and a successful championship ahead of us together.”

Nazim Azman, William Alatalo and Enzo Trulli were among the other drivers to test for Jenzer at Valencia and do not yet confirmed plans for this year.