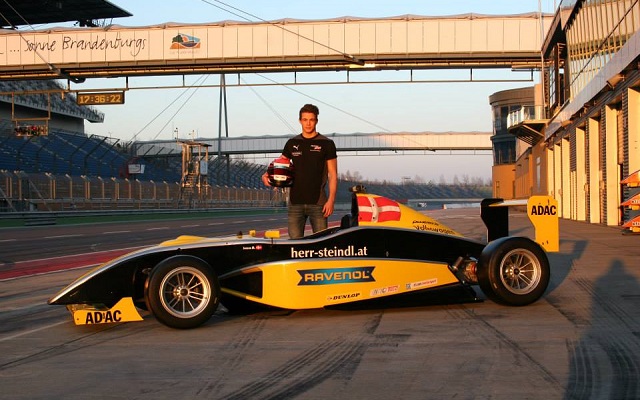 Jensen, 19, made his debut in car racing with a rookie ADAC FM campaign in 2013, where he was part of Team Motopark’s four-car lineup. He scored an early maiden podium in the reverse-grid race of round two at Spa-Francorchamps and managed another top-three finish shortly thereafter at Sachsenring.

The Dane wound up tenth overall in the final standings, scoring points in seven out of the final eight races.