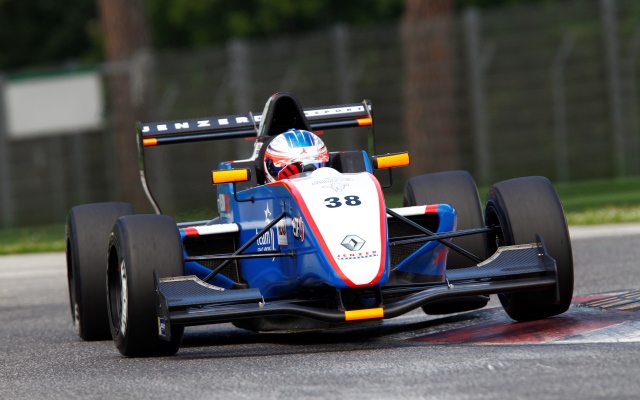 Tang finished 20th in the Alps standings last year driving for the Swiss squad, before going onto win the New Zealand-based TRS in February.

Although the Singaporean has been named as the lead driver for Jenzer’s assault for 2014, his future motorsport participation has been threatened by national military service and the 19-year-old has been working on getting a deferment.

Russian driver Denis Korneev also continues in the team for a second season, having ended up 25th in 2013. He joined Tang in the TRS over the winter, finishing eighth in the points.

Dennis Anoschin makes the step up to Formula Renault 2.0 with Jenzer after competing in the French F4 Championship last year. The German-born driver finished seventh in the standings after three second-place finishes.

Jenzer will focus their Formula Renault efforts on the Alps series this year having withdrawn their Eurocup entry.