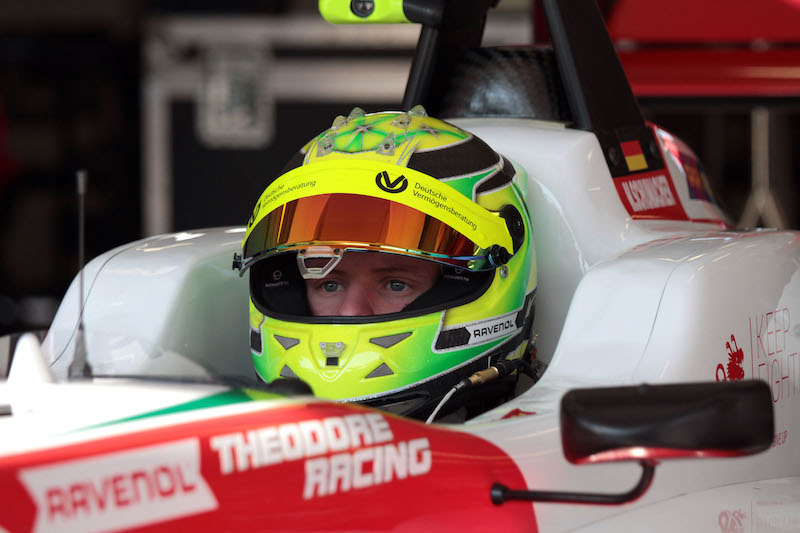 Prema’s Mick Schumacher set the fastest time of the two-day Formula 3 European Championship test at the Red Bull Ring, exactly a tenth of a second ahead of Ferdinand Habsburg.

The 1m22.828s lap time set by Schumacher during the morning of the second day of testing eclipsed the fastest time of Dan Ticktum (Motopark) on Monday, when Schumacher was only 0.001 seconds adrift.

After Carlin only had one driver in the top 10 times during the first day of testing at Spielberg, Habsburg set the second quickest time in the morning and was the fastest driver on track during the afternoon session.

Carlin occupied the top three times in the afternoon, with Sacha Fenestraz being only one of three drivers to set their fastest lap during the second session of the day. His lap was 0.15 seconds off his team-mates morning time but was good enough to put him third overall.

After Ticktum was quickest on day one, Sebastian Fernandez was the quickest Motopark driver during day two in fourth, with Hitech’s fastest driver of the day Enaam Ahmed 0.01 seconds behind in fifth.

Ticktum’s fastest lap of the day was only good enough for 10th overall?and was 0.212 seconds slower than his time on Monday.

The European F3 paddock didn’t put in as many laps during the second day of testing, with three drivers including Schumacher setting 10 laps or less in the afternoon session following snow over the lunch break.