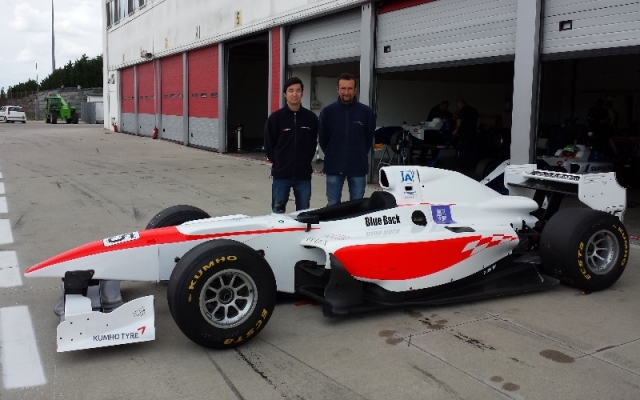 Auto GP points leader Kimiya Sato will miss this weekend’s round at Monza, with fellow Japanese drivers Shinya Michimi and Yoshitaka Kuroda coming into the Euronova line-up in his place.

A double victory last time in Hungary out put Sato 39 points clear of second-placed Tamas Pal Kiss in the standings, and had claimed three wins and three other podium finishes from the first six races.

The 2013 runner-up, who is also competing in GP2 this season, will not take part in the fourth event of the season this weekend. Former team-mate Kuroda returns to the team after contesting the past two rounds with Zele Racing, and is joined in another car by Michimi.

20-year-old American-born Michimi has competed in the past two editions of the MRF Challenge, finishing fifth in the 2013-14 standings. He also contested two seasons of Formula Challenge Japan in 2012 and 2013. He tested Euronova’s Auto GP car at Adria earlier this week.

Kuroda’s place alongside Kiss at Zele Racing has been taken by Christof von Grunigen, with former GP3 racer Samin Gomez joining the team in a third car to make her first appearance of the season.

Q&A with Pedro Piquet: “Being a Piquet doesn’t affect my performance”