Q&A with Pedro Piquet: “Being a Piquet doesn’t affect my performance”

written by Felipe Giacomelli 29 May 2014 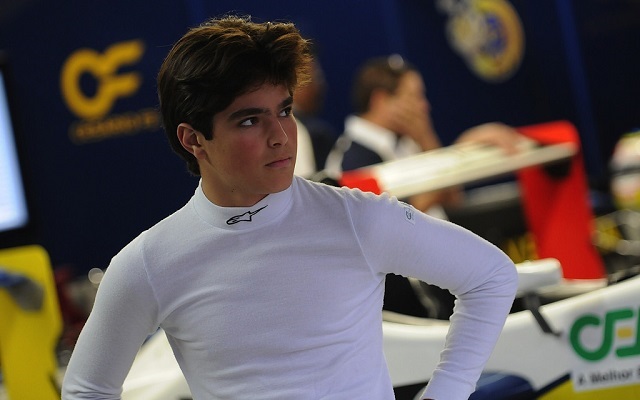 Pedro Piquet’s first rounds in Brazilian F3 made headline after headline. Debuting in cars in 2014, the son of three-time Formula One World Champion Nelson Piquet briefly raced in Toyota Racing Series, but was forced to go back to Brazil due a problem about his age. With all of that cleared, he debuted in F3 Brazil and won five of his six first races. PaddockScout talked to the rising star of the Brazilian single-seater scene ahead of the Interlagos round of the series.

As this year marks the beginning of your career in cars, what was your approach to this season?

Well, of course, I wanted to do my best. And, given our preparation during the pre-season, we were expecting such good results. Winning every race this season is the best thing that could possibly happen, but there are other factors, like the tracks. I don?t know every track, so I just want to keep a good result average.

What is your biggest challenge this season?

I think it is to adapt. We have only 40 minutes of free practice at some tracks, and I need to adapt quickly. It?s been difficult, but I think everything will be fine in the end.

Why have you decided to start your career driving a powerful car like the Dallara F308?

My engineer thinks that if I will go to race in Europe one day, it is best for me to race in these cars. It?s better to run with the F308 instead of starting with F301 and the needing to learn everything again.

Are you looking at any series in Europe?

It is very early to speak about the next season and we will make a decision at the end of year. For now, we are focusing on F3 Brazil. 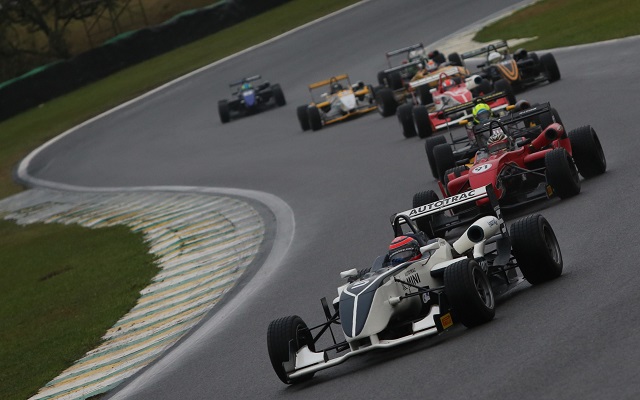 Is it a big advantage to be racing in F3 Brazil because private testing is almost unlimited?

For sure. It?s better for learning because in Europe testing is very limited and you don?t learn very much, so the whole thing takes too much time.

You tried to race in Toyota Racing Series this season. New Zealand is a very distant country from Brazil, so how did you end up there?

My father has a friend and he said that the Toyota Racing Series is a good place to learn because there are a lot of races! Here, in Formula 3, we will have 16 races in whole year. In New Zealand, there are 15 races over a month. So it would be good learning. We did some races but went back to Brazil earlier than planned.

There was a miscommunication about my age, but I hope to be back there next year. It?s a cool championship, with many races, and the tracks are very challenging. They will have a new car next year, too. I hope to test the new car, but I already adapted very quickly in F3. In some races ? for instance, Santa Cruz – I had never been at the track before and was at the front.

And how do you rate your races in TRS?

When I started the Toyota Racing Series, I had never raced in cars before. But I was quick in qualifying. I struggled a bit with the starts and overtaking but I was improving.

After your winning streak in Formula 3 Brazil, some teams asked to inspect your car to see if everything was legal. Did this bother you?

No, not a bit. They can look at whatever they want, the car is open to them. For me, it doesn?t make any difference.

And, a last question, do you think your surname helps you in motorsport?

Being the son of my dad doesn?t affect my performance. I only get help from my engineer. Overall, on the track it makes no difference. The other drivers would treat me the same way even if I weren’t the son of my father. 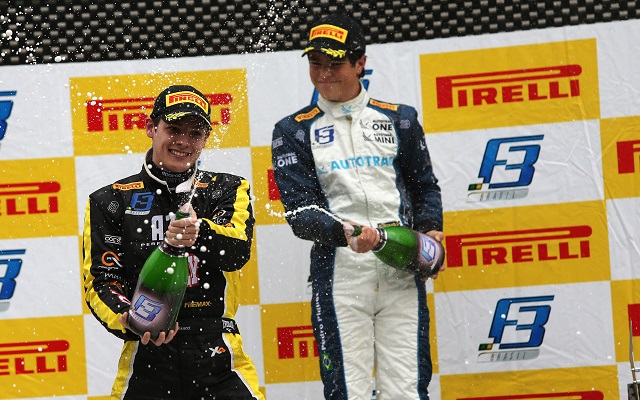