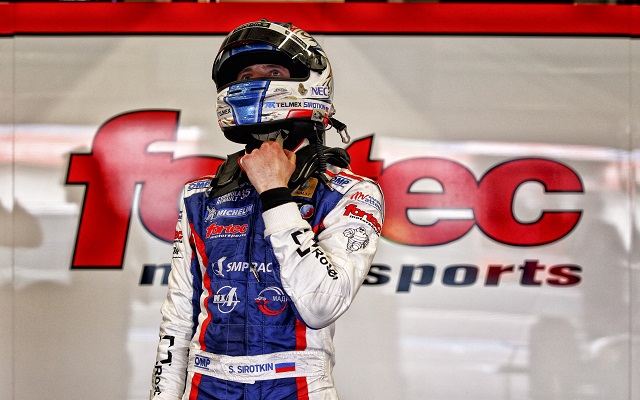 Fortec Motorsports driver Sergey Sirotkin was quickest in the first free practice of the Formula Renault 3.5’s fourth round at Spa-Francorchamps.

Sirotkin managed to dethrone Arden’s Pierre Gasly with a lap under the checkered flag as he went four tenths quicker than the Frenchman.

Gasly led most of the 50-minute session, first popping up at the top at the six-minute mark and finally settling in as the leader ten minutes later.

The Frenchman led fellow Red Bull junior driver Carlos Sainz for the majority of the running and the Spaniard eventually wound up in third place.

AVF’s Zoel Amberg led Will Stevens in seventh, while Marco Sorensen, who picked up his first win in 3.5 at this track back in 2012, was ninth ahead of rookie Meindert van Buuren.