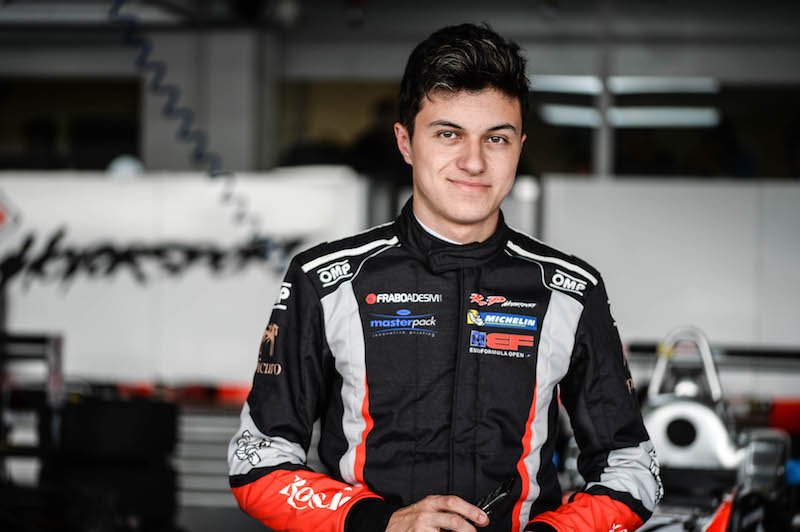 The 18-year-old Moroccan, who won the FR NEC title in 2017, is aiming for a return to Formula 3 next year having competed a part-season in Euroformula Open in 2018 where he took two eighth place finishes. Prior to that he raced in French Formula 4.

He currently races in GT4 competitions across Europe, and has already begun working with Carlin. His programme with the team will continue through to October.

?Michael has a great track record already and we?re looking forward to seeing what he can do in a Formula 3 car,” said team principal Trevor Carlin.

“We?re very much about driver development at Carlin and allowing drivers to reach their potential. Michael is assessing his options for the future and with the trust and backing of his sponsor OCP he has the potential to go all the way.

“We look forward to working with him on this programme.?

Benyahia added: ?I would like to take this opportunity to thank OCP for their support and believing in not only my potential but all the young athletes who proudly represent Morocco around the world.

“I?m really looking forward to working with the team throughout the year.?