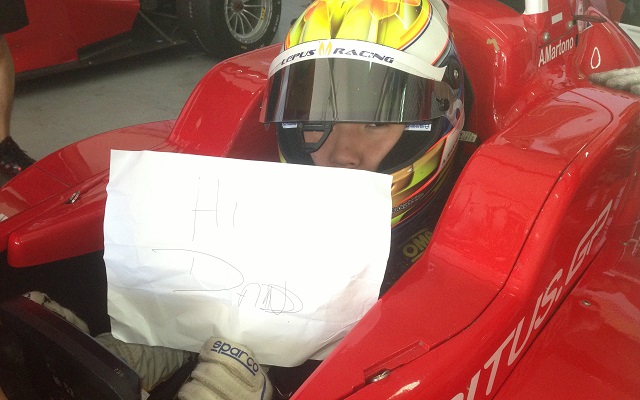 Martono, who turned 17 in January, started karting in 2010. In 2011, he finished seventh in the Asian Karting Open Championship, which was won by Singaporean driver Andrew Tang?and also featured the likes of Sean Gelael?and?Weiron Tan. He switched to cars in 2013 and drove in the Formula BMW Asia Cup Series, taking sixth place in the drivers’ standings.

Martono was absent from the first pre-season test session at Zhuhai in March, but has confirmed that he will test with the team at the Sepang International Circuit next week.