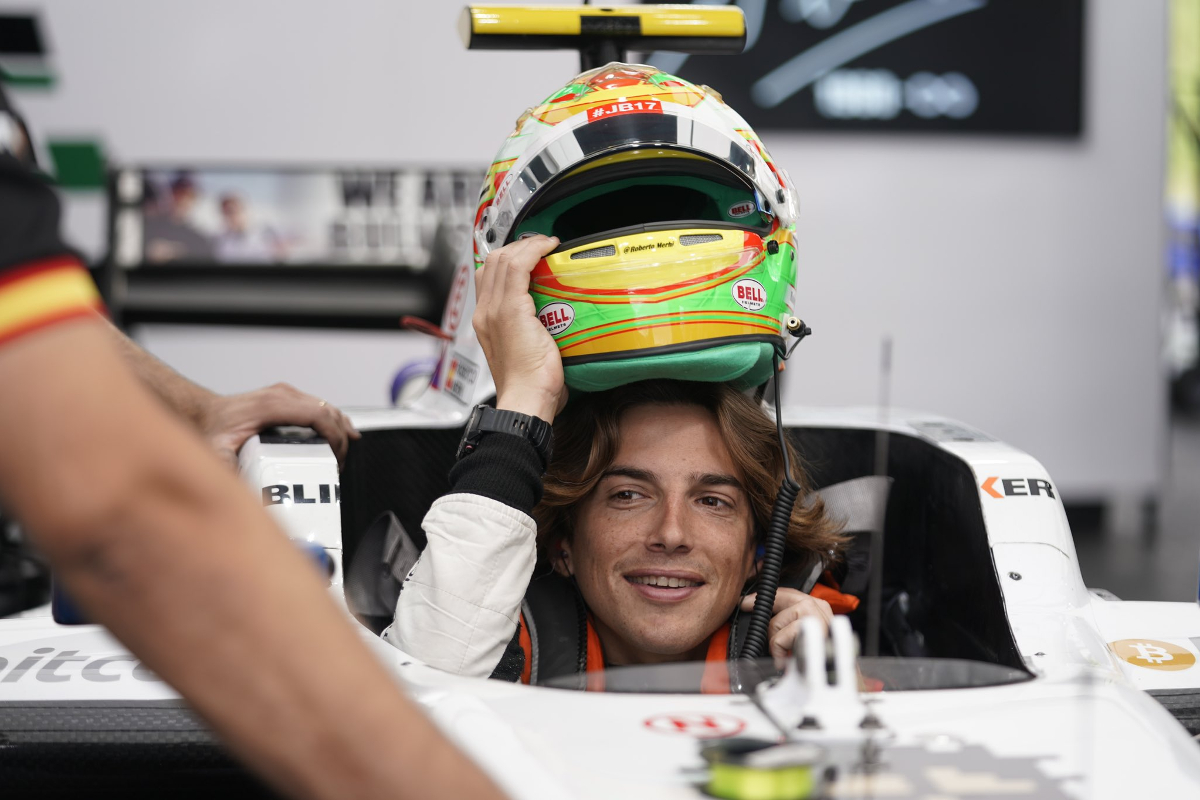 Campos Racing has officially confirmed that Roberto Merhi will continue to subsitute for Ralph Boschung in its Formula 2 line-up for this weekend’s races at Paul Ricard.

Merhi made his return to the series two weeks ago at the Red Bull as a prolonged neck injury ruled Boschung out of action for the fourth time this season and he personally requested that the experienced Spaniard take over his car.

In 30 starts across three seasons he has taken three podiums in F2, his most recent coming in the feature race at the Red Bull Ring where a track limits penalty cost the ex-Formula 1 driver a maiden win. It’s a result he does not think will be repeated.

“I’m delighted to continue racing with Campos Racing after a fantastic weekend in Austria,” said Merhi.

“I stepped onto the podium when I paid my last visit to Paul Ricard in a F2 race, so my goal is to get more good results with the Dallara and score more points.

“After the Austrian venue, everybody has great expectations but to be honest it will difficult to repeat on the podium in normal conditions because our rivals have much more mileage this season than us. But I will push as hard as always to achieve good results at Paul Ricard.”

Formula Scout understands that Boschung has been strictly told by the hospital he has been under care at that he needs to prioritise resting his neck to ensure its recovery, rather than racing, as he could risk even more serious and potentially life-lasting injury if he returns to the cockpit again too quickly.