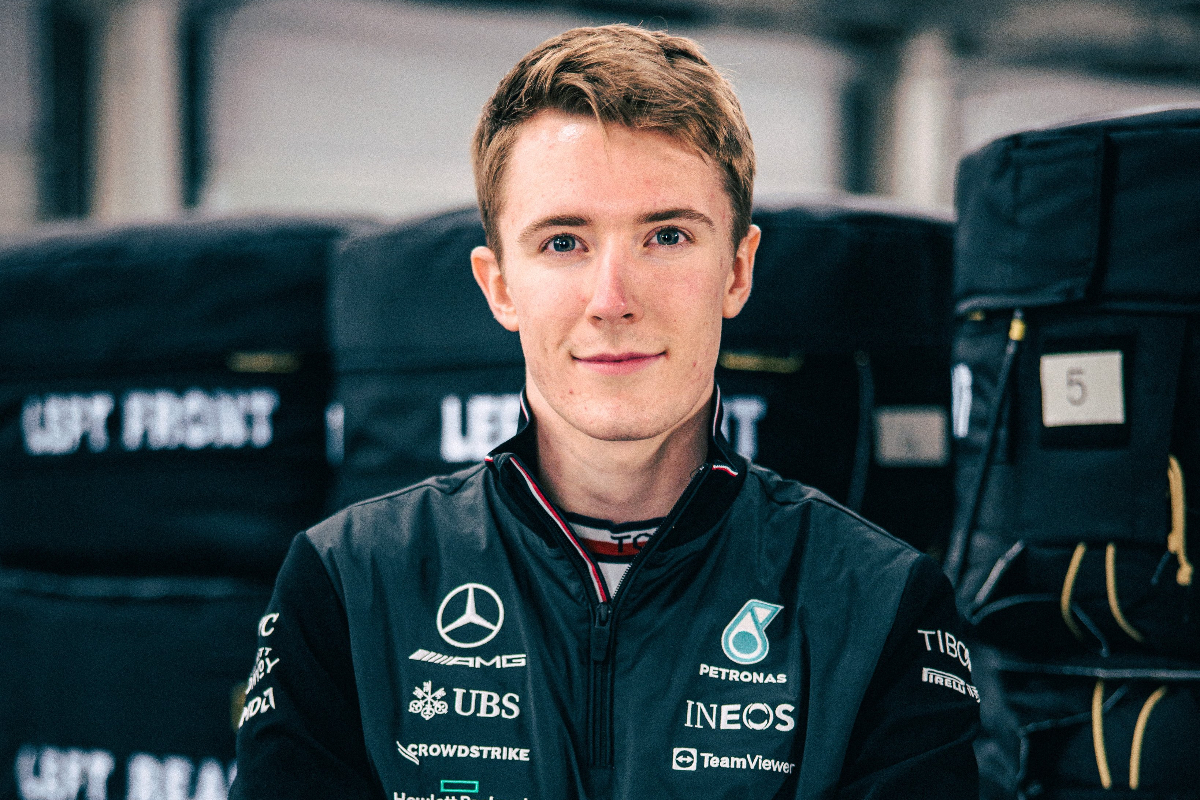 Mercedes-AMG will hand its junior driver Frederik Vesti his first mileage in a Formula 1 car in the official post-season young driver test at Yas Marina Circuit.

Vesti will drive the team’s F1 W13 car on November 22, two days after the Dane races at the track in the final round of the Formula 2 championship.

He currently lies eighth in the standings in what is his rookie season, and claimed his maiden win earlier this year in Baku’s sprint race. The ART Grand Prix driver has four other podium finishes, and is in contention to finish third in the championship.

“A childhood dream coming true,” said the 20-year-old. “It’s an incredible sign of trust from Mercedes which I like to thank Mercedes for.”

Vesti started his car racing career in Danish Formula Ford in 2016, then raced in his country’s new Formula 4 championship the next year and was runner-up. At the same time he drove in Germany’s ADAC F4 series and came seventh in the standings, improving to fourth place in his second season with two race wins.

He also won in an Italian F4 cameo in 2018 and made his Formula 3 debut in the FIA’s European championship. However he did not step up to F3 for 2019, instead making the intermediary step of joining the new Formula Regional European Championship with Prema.

Vesti won 13 races out of 24 and comfortably claimed the title, then ended the year by joining Prema’s FIA F3 line-up for the Macau Grand Prix and finishing 10th.

He remained with the team for the next year, and won three times in the FIA F3 Championship. His end championship position was fourth, which he matched in 2021 after moving to ART GP. It was a change of teams that was orchestrated as he was signed by Mercedes as one of its junior drivers.