Melker to test for ISR at Paul Ricard 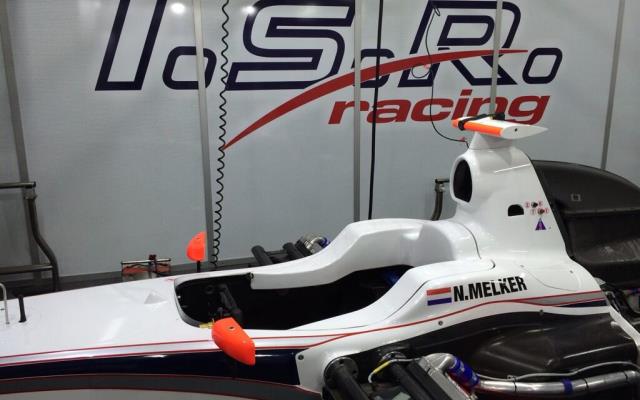 The unofficial test will kick off the pre-season schedule for some FR3.5 teams, with ISR joining DAMS and Strakka among others at the French circuit.

“Happy to announce that ISR give me the chance to test World Series tomorrow at Paul Ricard,” the Dutchman said on Twitter.

ISR signed Jazeman Jaafar as the first of its 2014 drivers last month. The team claimed a total of three podiums last year with Sergey Sirotkin and Christopher Zanella and finished eighth in the teams’ standings.

Abarth champion Rovera steps up to Alps with Cram