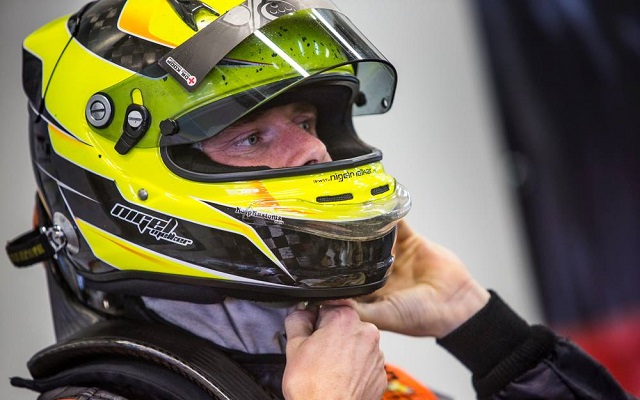 Nigel Melker took his third Formula Acceleration victory in the first race of the Nurburgring weekend.

Melker started from pole, but his road to the top step on the podium was anything but straightforward.

The Dutchman didn’t get off to a perfect start and was challenged for the lead into turn one by series debutant Alessio Picariello and main rival Mirko Bortolotti. The Belgian made contact with the Italian, sending the latter to the back of the field and himself taking over in the lead of the race.

As Picariello led, Slovakian Richard Gonda overtook Melker for second and settled in behind Picariello. He started to close the gap to the Belgian by the end of the opening stint and, when Picariello went into the pits as a result of a miscommunication and didn’t manage to complete his mandatory tyre stop right away, it was Gonda who inherited the lead.

Both Gonda and Melker made their stops on lap 11 and the Dutchman managed to get the jump on his opponent, taking over in the provisional lead of the race. When a recovering Bortolotti came in for his stop two laps later, Melker was up into first and went on to cruise to the finish line.

Bortolotti put in a stellar drive coming up to his stop and managed to rejoin ahead of Gonda to secure second place. The Slovakian had to find his way past Armando Parente to pick up the final podium spot.

Picariello recovered from his unplanned two-stopper to take fourth, with Parente winding down in fifth place. Luis Michael Dorrbecker took sixth, while Oliver Campos-Hull, having served a drive through for a jump start, rounded out the finishers.

The race had an unusually high retirement rate. Sebastian Balthasar‘s car gave up on the opening lap, while Sergio Campana, Picho Toledano, Dennis Lind and Jimmy Eriksson all retired during the first 11 laps.