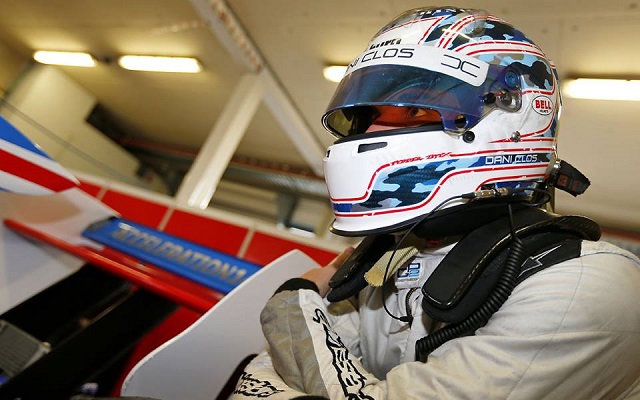 Melker took over at the top from Clos with three minutes to go in qualifying for race one, eventually picking up pole.

Clos ended up losing his fastest lap due to disrespecting yellow flags but, as several drivers picked up the same penalty, he still wound up qualifying second.

In the second session, the fight for pole unfolded the other way around as Clos beat out Melker in the final minutes. Campana was a close third again, ahead of Mul, Gonda and Dolby.

Berthon, Barba, Alessio Picariello and Balthasar made up the rest of the top ten.

Championship contender Mirko Bortolotti featured on the weekend’s entry list, but did not participate in practice or qualifying sessions.