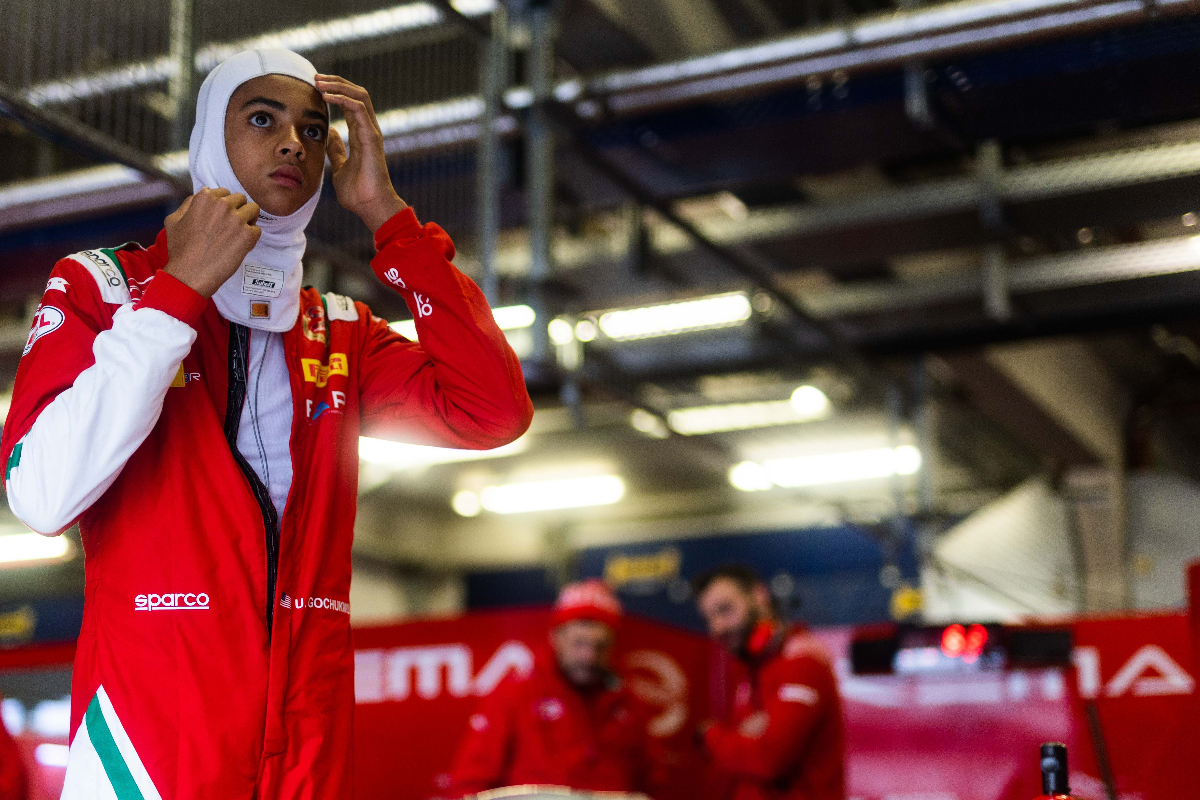 McLaren junior Ugo Ugochukwu will remain with Prema as he embarks on a full seasons in the Italian and United Arab Emirates Formula 4 championship next year.

The teenager raced for Prema in select ADAC and Italian F4 rounds this year, with his primary programme being British F4 with Carlin. He finished third in the championship there, and top of the rookie standings, with two wins and three poles.

He claimed two podiums from his two ADAC F4 outings as a guest driver, and finished four of his six Italian F4 races on the podium.

“I am super happy to be racing with Prema again in 2023,” said Ugochukwu.

“Everyone made me feel very welcome this year. I go along well with the team and I think we are working well together. The races I did in 2022 were very positive and I’m looking forward to improving on that next year.”

Ugochukwu is currently one of two sophomores in Prema’s F4 line-up, alongside Ferrari junior James Wharton. The team is expected to announce two more drivers for next year.

“In the first few races he did with us, Ugo quickly got up to pace and his progression was very impressive,” said Prema team principal Angelo Rosin.

“We think he has a brilliant future ahead and we look forward to working together in 2023 to see where that evolution will bring. The potential is definitely there, and we want to keep the commitment and push for the best possible results together.”