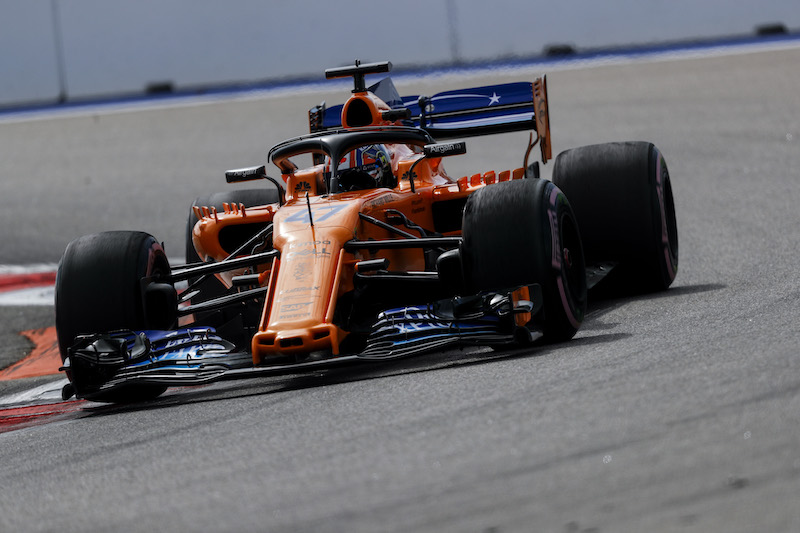 The four finalists will be judged on their fitness and simulator skills before a two-day track test at Silverstone, with the winner to be announced at the Autosport Awards ceremony on December 2.

For the first time, the track test will include a Ligier LMP3 car, together with?MotorSport Vision Formula 2 and McLaren GT3 machinery. The LMP3 car replaces the use of a Mercedes DTM car ahead of the marque’s departure from the category.

Another change is ex-GP3 and F3 star and newly-signed BMW Formula E racer Alexander Sims – himself a former winner of the award – joining the judging panel on a full-time basis after guesting last year. He joins the likes of Derek Warwick and Jason Plato, as well as representatives of McLaren and Autosport.

Fewtrell is the only one of the finalists to be nominated before, having also made the list 12 months ago when he was Formula Renault Eurocup. Part of the Renault Sport Academy, he returned to the series this year and has surged to the top of the standings with just one round to go after three wins a in a row for R-ace GP.

Caroline was a notable absentee from last year’s final after his British F4 title success. Limited on funds, he started this year in USF2000 before reuniting with Carlin for the three most recent BRDC British F3 rounds, taking two wins from nine starts so far.

Gamble stepped into BRDC British F3 this year as the reigning Ginetta Junior champion, and has taken two race wins and three pole positions with Fortec Motorsports, lying fifth in the points with one round remaining.

Jewiss is another Ginetta Junior graduate and last weekend clinched the British F4 title with Double R Racing, having claimed six wins in total. He is known to have already been assessed by the Ferrari Driver Academy, and takes advantage of a lowering of the minimum age for award finalists this year.