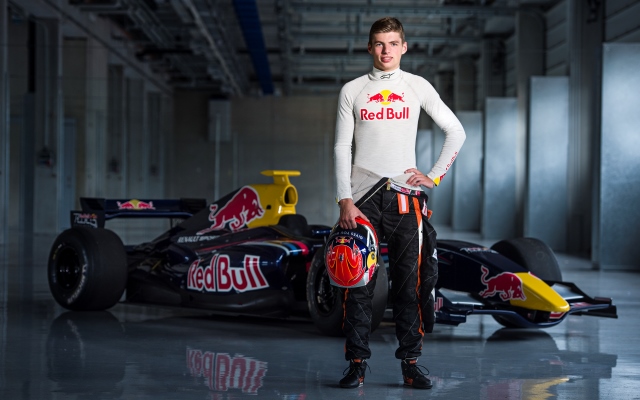 Formula 3 prodigy Max Verstappen has chosen to join the Red Bull Junior Team, it has been announced.

After impressive performances that leave the 16-year-old sitting second in the FIA F3 European Championship in his first season out of karting, the Dutch driver has attracted the attention of leading Formula 1 teams, with four-time champions Red Bull and current leaders Mercedes both known to have been chasing his signature.

Red Bull motorsports advisor Helmut Marko spent time with Verstappen at his most recent races at the Red Bull Ring at the start of August, and has successfully convinced the seven-time series race winner to join his scheme.

“We are very pleased to announce that Max Verstappen has accepted our invitation to join the Red Bull Junior Team,” said the programme in a statement.

“This is effective immediately and the 16-year-old Dutchman will continue his FIA Formula 3 European Championship campaign at the Nurburgring this weekend as a Red Bull Junior in the Van Amersfoort Racing team and additionally will compete at the Macau Grand Prix in November.”

Speaking to his official website, Verstappen said: ?It goes without saying that I?m very happy and I feel honoured to be part of the Red Bull Junior Team, which has successfully brought and guided many drivers into Formula 1.

“I will take this opportunity with both hands in order to develop and maximize my career with Red Bull. I want to thank Dr. Helmut Marko for his involvement in making this partnership possible and I want to thank Red Bull for putting their trust in me.

?The Red Bull Junior Team will give me the opportunity to extensively test in higher single seater categories such as the Formula Renault 3.5 Series. Today, I?ve absolved my first FR3.5 test at the Red Bull Ring. The outing, together with the experience and knowledge offered by Red Bull, will help us make a well thought through decision regarding my racing future.?