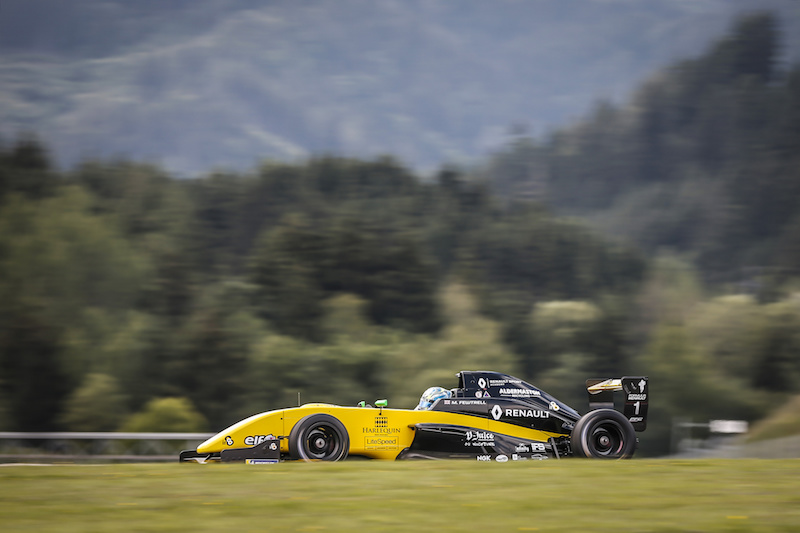 Qualifying was brought to an early end when Frank Bird stopped on track in the closing minutes of the second group, bringing out the red flag.

With just over a minute on the clock, the session was not restarted, meaning Lorenzo Colombo – second in the group – didn’t get the opportunity to find the 0.2s that would put him on pole.

Oscar Piastri was third in the group after leading the times early in the session. He finished ahead of Arthur Rougier and Neil Verhagen.

Richard Verschoor topped the first group, but his 1m30.532s would only be enough for second on the race one grid.