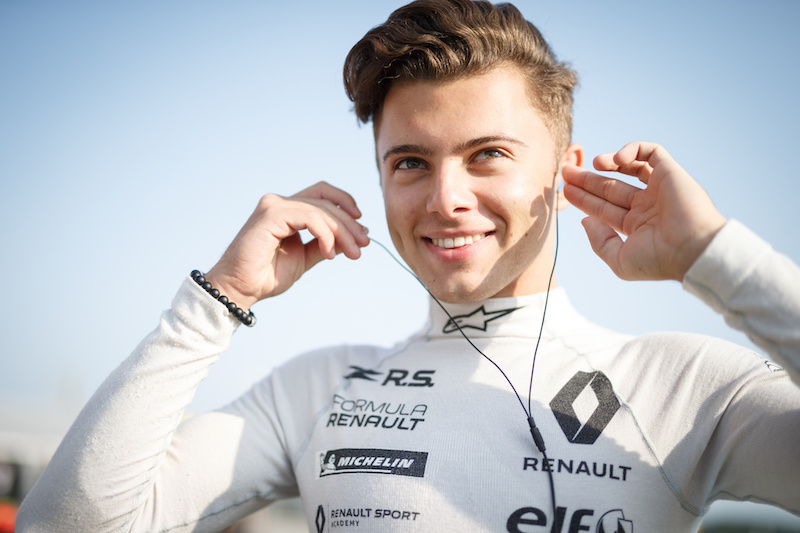 Formula Renault Eurocup champion Max Fewtrell has joined Hitech GP’s line-up for the second round of the Asian Formula 3 Winter Series at Sepang this weekend.

VeeKay won twice in the opening round at Buriram last weekend, with team-mates Ghiretti, Ravishankar and Ticktum each scoring a podium finish each, the latter otherwise suffering a ‘disastrous’ weekend in his bid for superlicence points.

Jack Doohan drove a fifth Hitech entry in free practice at the Thai track, but the Red Bull junior is not set to race in the series until it returns to Sepang for the third and final round next month, as he only reaches the minimum age of 16 this Sunday.

?It?s a late call-up, but I?m super excited to go and do a race weekend this early in the season,” said Fewtrell, who is expected to step up to the new FIA F3 Championship this year.

“It?s good for me to blow the cobwebs out from the winter break.

“I?m looking forward to the challenge; learning the car and the circuit all in a couple of practice sessions ahead of qualifying.

“I?ve not driven the track before but it looks really good and I can?t wait to give it a go.?

?We are delighted to have Max join us in Sepang this weekend,” added Phil Blow, Hitech’s Asian F3 team manager.

“It is without a doubt he will be a great addition to our line-up, and we hope to be able to challenge at the front, given his impressive track record.?