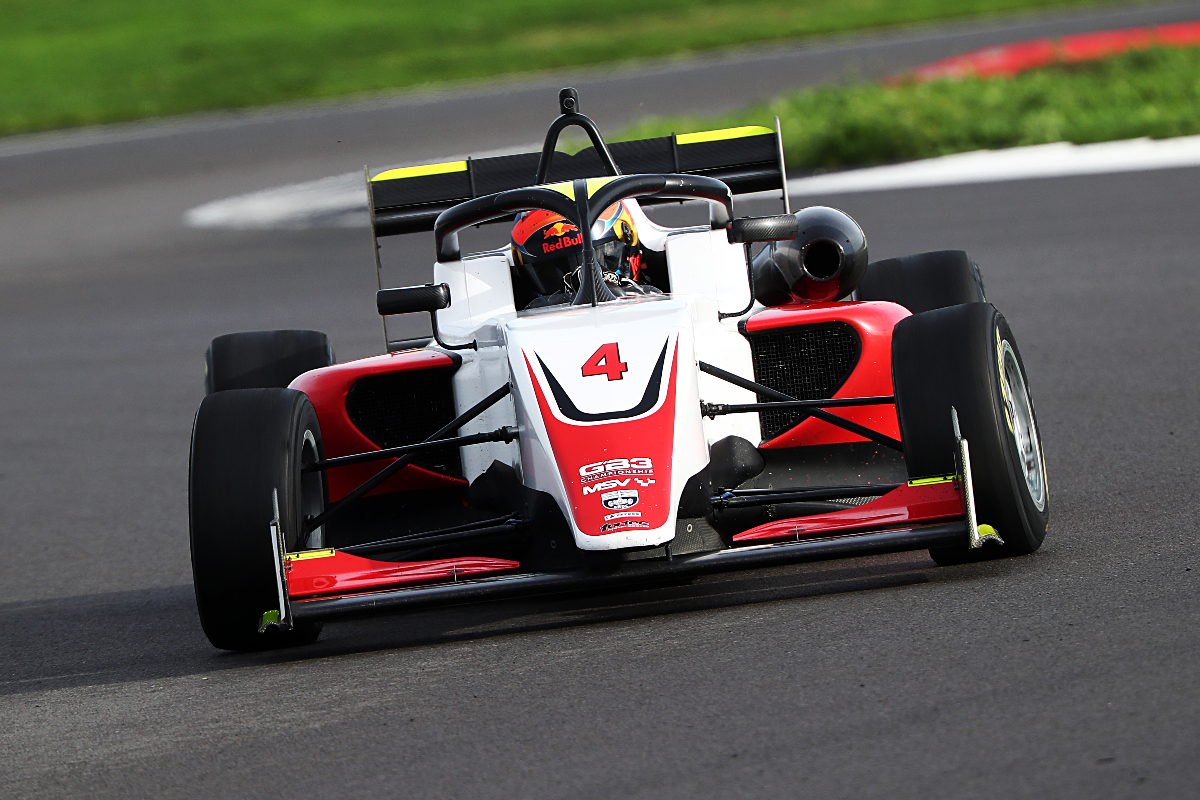 Max Esterson will move to Fortec Motorsports for his second season in GB3 next year.

The reigning Formula Ford Festival winner won one race on the way to seventh in the GB3 standings this season, having stepped up from FF1600.

In 2021 he became Champion of Snetterton in the category, then finished third in BRSCC National FF1600, second in the Festival and first in the Walter Hayes Trophy. This year he won the Festival on his return and is provisionally classified fifth in the WHT as he is appealing a penalty which stripped him of victory.

“I’m excited to be returning to the GB3 championship – it will be nice for the first time ever for me to be doing a second year in a series – and great to be doing it with a team like Fortec who have such a tradition of success in every series they have run,” said the 20-year-old.

“I was fortunate to have tested a variety of cars at the end of the year, and while I had offers to head to Europe in 2023, I’m still early in my career and have a lot to learn. The GB3 championship and the pace of the GB3 car provide a great situation for me to continue learning with a balance of high-level competition and generous track time in a quick car.”

Esterson is a Red Bull athlete, has been backed by iRacing and the Team USA Scholarship, is a Road to Indy eSports champion and in the USA won in the FF1600-style F1600 Championship Series and the winged F2000 equivalent.

“Signing Max shows how determined we are to challenge for the GB3 title again in 2023,” Fortec’s team manager Oliver Dutton said.

“He did a very impressive job in GB3 this season considering his lack of racing experience, and his high points were very good. By joining us, we reckon he will be able to fine tune his development just that little bit more, and we can really push him on to try and take a title that he’s definitely capable of.”