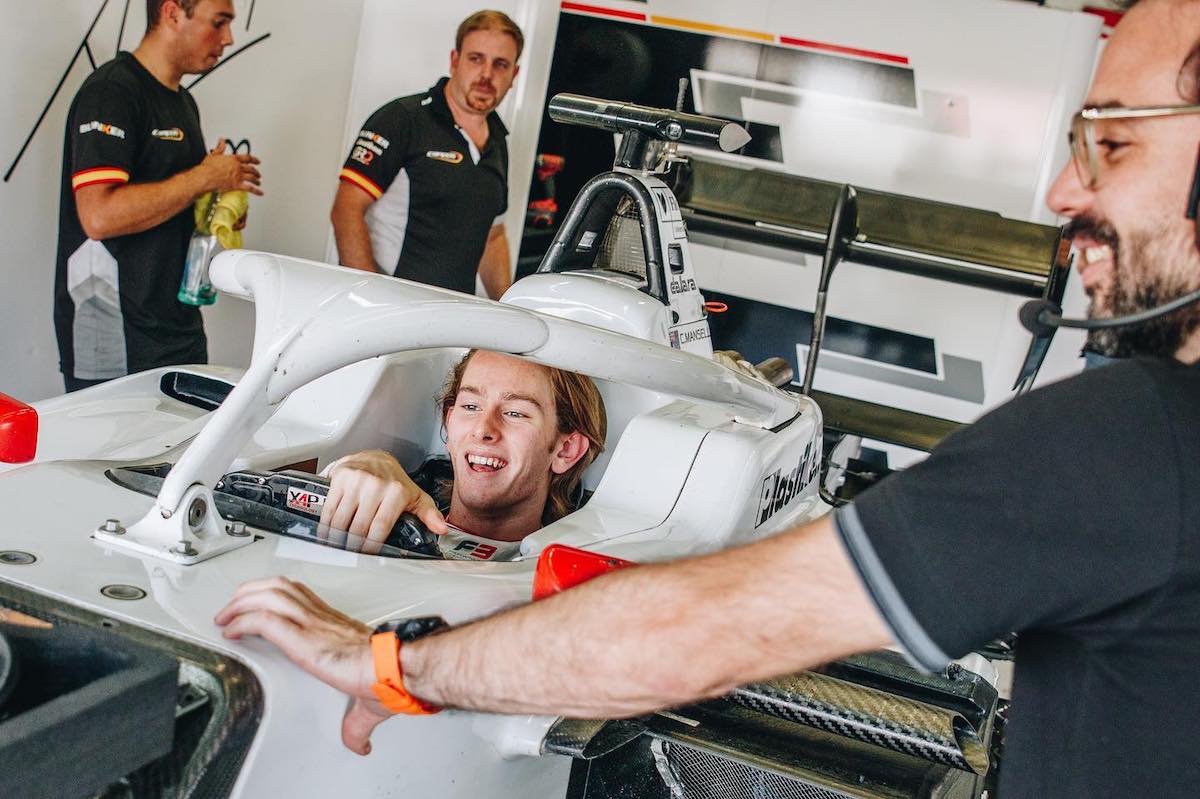 Christian Mansell has signed with Campos Racing for his full-time move into the FIA Formula 3 Championship for 2023.

The Australian driver finished third in Euroformula this year and also contested two rounds of the F3 season for Charouz Racing System at the Hungaroring and Spa-Francorchamps.

Mansell, a winner in British Formula 4 and GB3 before moving into Euroformula, later took part in two days of F3’s post-season test at Jerez with Campos.

“To be joining Campos Racing for FIA F3 in 2023 is such an incredible honour, and achievement,” he said.

“With a strong showing in the latter part of the season it gives me confidence I can do well in my opening year in FIA F3. Thank you to everyone who made this possible.”

Mansell is the first driver Campos has confirmed for next season. Its 2022 racer Pepe Marti did all three days of the Jerez test, while Hugh Barter and Francesco Pizzi joined Mansell in driving with the team on two days.

“I would like to extend a warm welcome to Christian on behalf of Campos Racing,” said team principal Adrian Campos Jr.

“It will be a huge challenge for him as it will be his rookie season in FIA F3, which is an extremely competitive racing series. His previous results, a race winner in other championships, explain well he is a talented driver.

“Besides, due to his diabetic condition, Christian is an example to follow for everybody as he proves what you can achieve with commitment and determination, even at the highest motorsport level.”