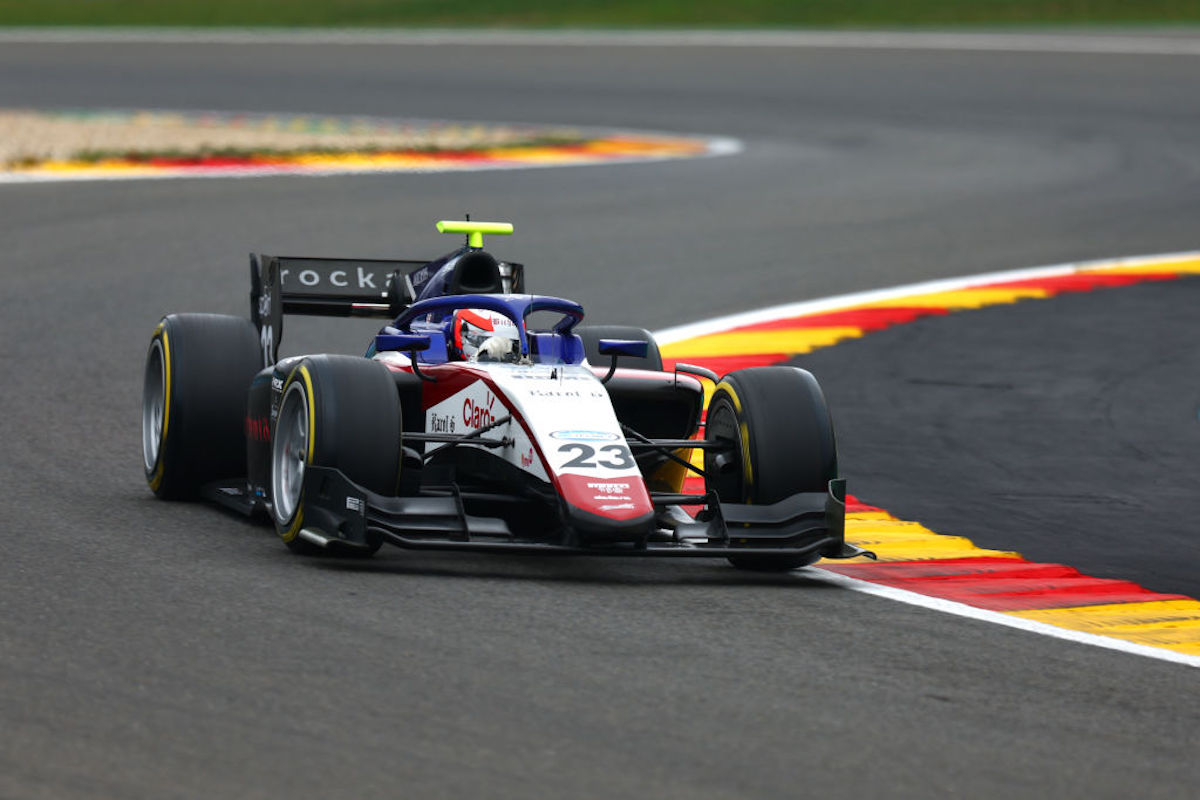 The PHM Racing team will compete in the FIA Formula 2 and Formula 3 championships in cooperation with Charouz Racing System in 2023.

Although PHM will take over the entries and assets, the team will continue to be run from Charouz’s base in the Czech Republic and race under the banner of ‘PHM Racing by Charouz’ for the coming season.

Founded in 2021, the Berlin-based PHM team entered motorsport at the start of this season, running Formula 4 campaigns in the United Arab Emirates, Italy and Germany, finishing as runner-up in both the teams’ and drivers’ championships in the latter.

“Joining Formula 3 and Formula 2 is the next step in our evolution as a comprehensive development program for young driver talents. We are excited to offer drivers a team that can take them from karting all the way to the doorstep of Formula 1,” said team boss, Paul Hanno Muller.

PHM has sought to differentiate itself from its more established rivals by operating on a non-profit basis, reinvesting revenues into the long-term development of its drivers and personnel.

“I would like to welcome to PHM Racing to Formula 2 and Formula 3,” said the championships’ CEO Bruno Michel. “Although they are a young team, they are eager to prove they have what it takes to embrace the challenges of our championships.

“I would also like to thank Toni Charouz and everyone at Charouz Racing System. Toni has been a great partner throughout the years and Charouz Racing have been valued members of our paddock since 2018. They will operate PHM Racing in both categories next season, so the Charouz name will remain on the grid in some capacity for another year.”

Charouz joined the F2 grid in 2018, taking two wins in its first season with Antonio Fuoco. The following year it was selected to be one of the founding teams of the new FIA F3 championship following the merger of GP3 and European F3 despite having had no previous involvement in either third-tier series.

Williams F1 signing Logan Sargeant took the team’s only win in F3 in 2021. However, the team was unable to build on its fifth-place finish of that season and paddock rumours of a potential take-over have intensified during this year.

Charouz enjoyed a strong season in F2, finishing eighth in the teams’ standings courtesy of a number of strong performances from Enzo Fittipaldi. However, the constant merry-go-round of drivers in the F3 team contributed to a disastrous season in that category, the team finishing last with a single point.

The new team has not yet made any announcement on its driver line-up for 2023. F2 veteran Roy Nissany and F3 graduate Brad Benavides drove for Charouz in last week’s post-season F2 test in Abu Dhabi.