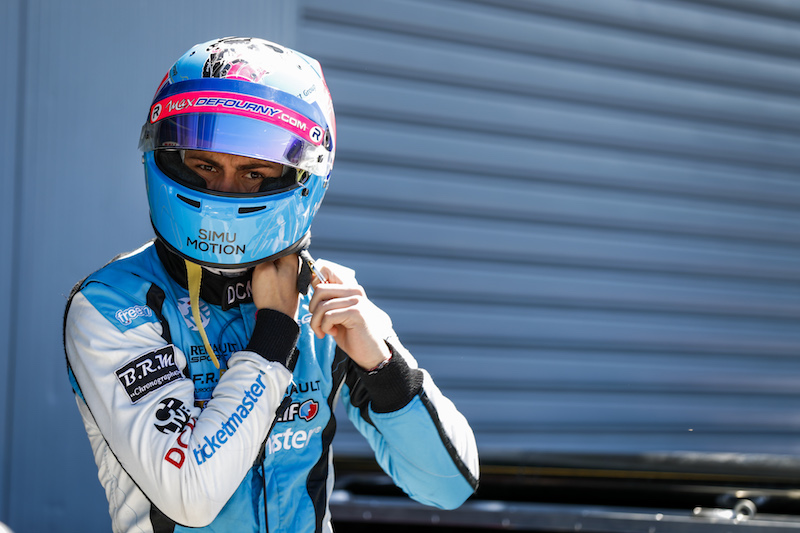 Max Defourny will make his Formula 3 debut with Van Amersfoort Racing at this weekend’s European Championship round at the Nurburgring.

Defourny is fourth in the Formula Renault Eurocup standings having finished third overall last year, as well as second in the NEC.

In July he took part in the official pre-event test at Spa-Francorchamps with VAR, but has deferred his race debut until this weekend, when he takes over the car that was driven by David Beckmann at the start of the season.

?Of course I am really happy to have the opportunity to drive at the N?rburgring with Van Amersfoort Racing,” he said.

“We will obviously do our best on both sides to get the best out of it and see what it holds up for the future. Of course a big thanks to the team.”

Defourny is the third driver to have a European F3 debut at the Nurburgring confirmed, following his Formula Renault rival Sacha Fenestraz’s deal with Carlin and Petru Florescu’s signing with Motopark. They bring the grid up to a season’s high of 22 cars.