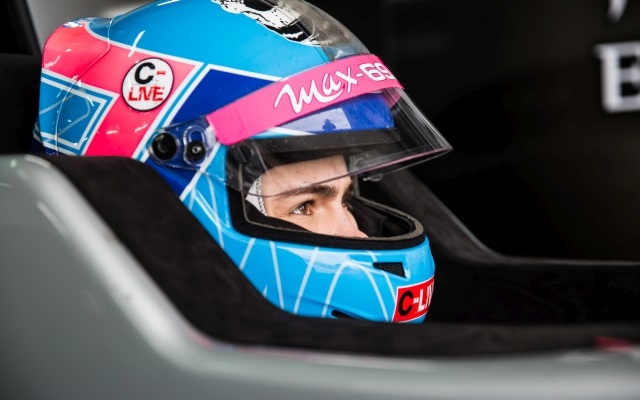 Defourny spent his first season in single-seaters last year, choosing FR1.6 NEC as his main championship. After a consistent performance with no retirements, three third places and no worse result than ninth, Defourny ended up fifth in the championship.

Another championship he raced in was Italian F4, for one weekend with a best result of seventh.

Defourny tested for Strakka at Le Mans last week and is also taking part in the ongoing test at Aragon, proving himself in the Eurocup field by impressively being one of the quickest rookies.

He will also test at tracks such as Hockenheim, Spa-Francorchamps and Assen in order to be as prepared as possible.

Alongside his NEC campaign, Defourny will also participate in three Eurocup rounds as a wildcard entry.

?Strakka Racing demonstrated it has quickly got to grips with its new 2.0 cars,” said Defourny. ?We worked really well at the Eurocup tests and I really felt at home with the team. We topped the times and were competitive in both the wet and dry. It looks good for the season ahead.?

?Max is a super driver, full of natural talent and he is very dedicated to getting the job done,? added Strakka?s Formula Renault 2.0 team manager Barclay Danaher. ?He fits the profile perfectly of a Strakka driver and we are looking forward to race with him, supporting his rapid career progression.?

Alongside Defourny, Strakka’s Eurocup driver Charlie Eastwood has also been confirmed to race in the NEC category while Manor MP will be represented by their Eurocup regulars Dennis Olsen and Lasse Sorensen.