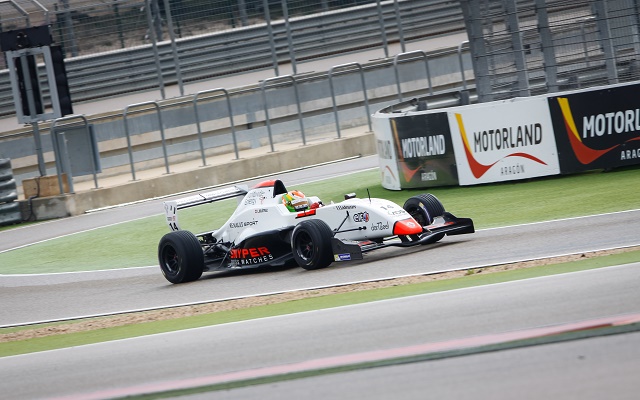 Deletraz, who finished runner-up in NEC last year, clocked in his best lap in the first hour after the mid-day break and did not come under much pressure for the remainder of the track time.

Anthoine Hubert came closest to toppling the Swiss driver, but was ultimately just a tenth off.

Isaakyan’s benchmark from the morning remained as the best time of the session.