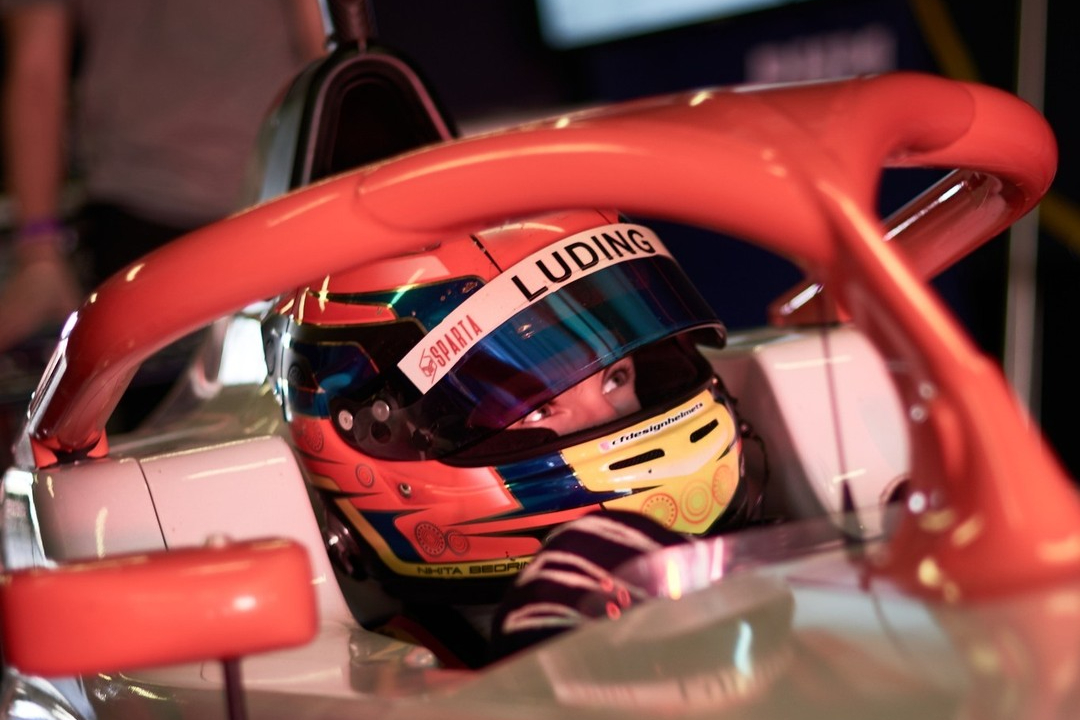 Bedrin was best of the rest in fifth place, but he came to the fore in session two on Thursday as he headed Camara by 0.084s and beat Neate’s moning benchmark.

On Friday there was then a warm-up session in place of free practice, and this time the battling Prema pair Wurz and Camara were pipped to top spot by Martinius Stenshorne (3Y Technology by R-ace GP).

The two days of action included two new drivers who will be racing this weekend, with Spanish F4 racer Max Arkhangelskiy being added to R-ace’s line-up while Kyle Kumaran debuts with the Mumbai Falcons by Xcel Motorsport team.