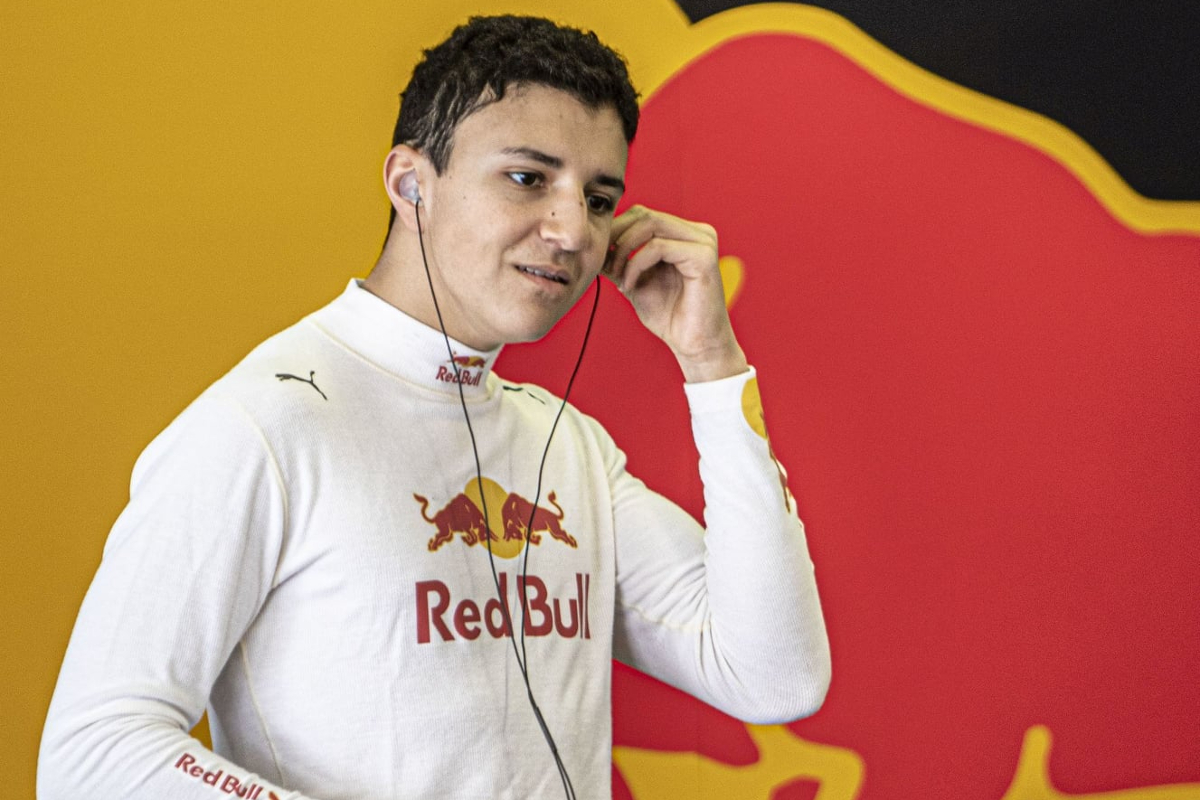 Evans GP has added Sami Meguetounif to its line-up for this weekend, with the Frenchman getting more experience of FRegional machinery after contesting the final two rounds of the European championship last year.

“Heading to Yas Marina circuit in Abu Dhabi for the last round of FRAC with Evans GP,” said Meguetounif. “Glad to get this opportunity in order to prepare as best as possible my season. Upcoming news very soon about it.”

Hadjar’s team Hitech GP has added Vlad Lomko, sixth in ADAC F4 last year, to its roster for the finale.

“Ready to hit the Yas Marina circuit, under the sun, with the Hitech team. Let’s go for the best result,” he said.

Hadjar was the pacesetter in the afternoon test session, becoming the only driver to break into the 1m49s.

Mumbai Falcons’ points leader Arthur Leclerc had been fastest in the morning session, interrupted by red flags caused by Meguetounif, ahead of Abu Dhabi Racing by Prema’s Paul Aron by a quarter of a second.

Early on it had been Mumbai’s Ollie Bearman who had been fastest, and at the point of the red flag it was Pinnacle Motorsport’s Dilano van’t Hoff who was top of the times.

Most drivers improved in session two, with Leclerc being one of the notable exceptions, and he ended up second overall and 0.225s back from Hadjar.