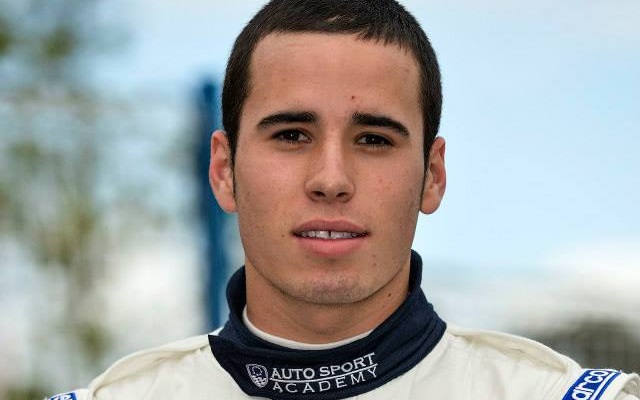 Australian racer Joseph Mawson ran the show in French F4 qualifying at Jerez, picking up poles for races one and three.

Mawson snatched the top spot from championship leader Lasse Sorensen in the final minutes of the session and then put in a strong second-best lap to ensure double pole.

Niclas Nylund and Gjergj Haxhiu recorded their best qualifying results of the season in sixth and seventh, with Denis Bulatov, David Droux and championship contender Felix Hirsiger rounding out the top ten.

On second-best times, which make up the grid for race one, O’Ward secured a front row spot, ahead of Sorensen, Moineault, Boccolacci and Nylund.

Droux was seventh, with Bulatov, Haxhiu and Paul Hokfelt making up the rest of the top ten.