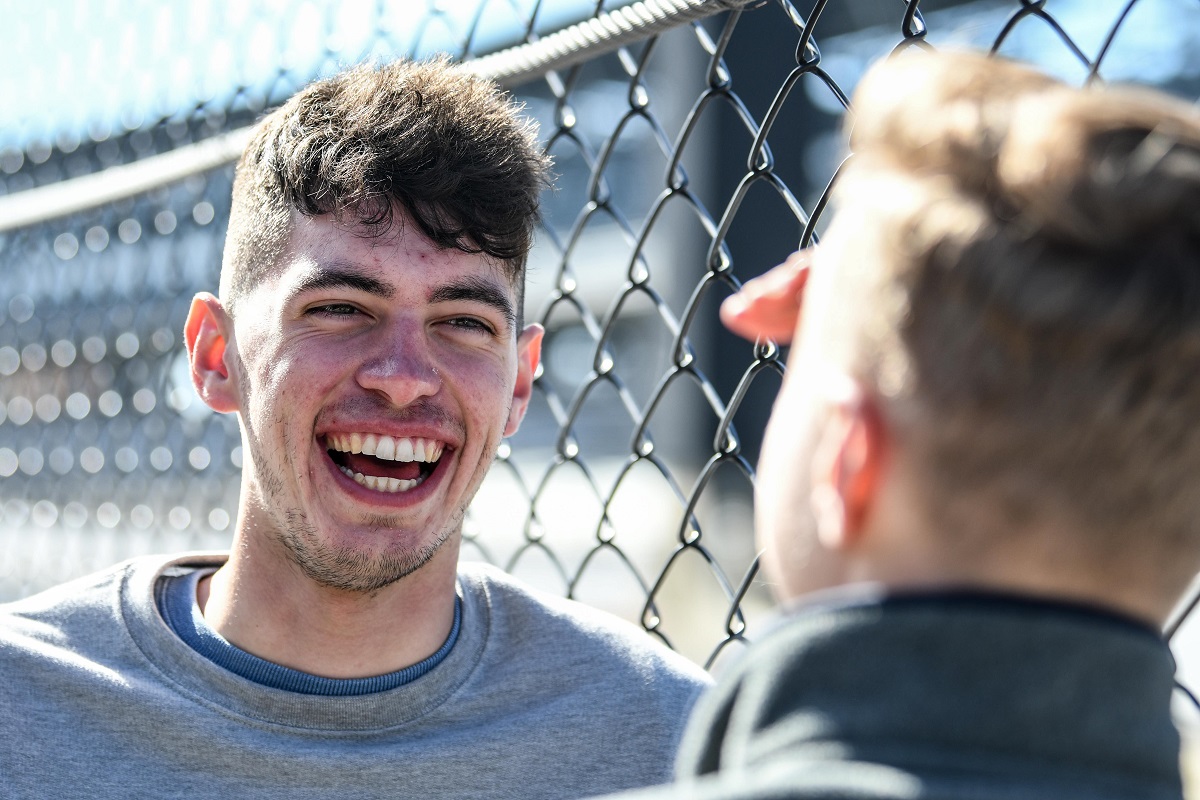 The 19-year-old graduated from karts in 2016 and raced FF1600 machinery in the UK for just over two years. He won the Star of Anglesey title in 2017, and the Northern Irish crown a year later alongside third place in the BRSCC National championship.

Jay Howard scouted him out for a 2019 USF2000 drive, and he entered the first three rounds before switching to BN Racing and picking up a podium in Toronto.

The final four races were spent in Indy Pro 2000 in a shared entry by the two teams, but Round-Garrido will now step back down to USF2000.

“Very proud to announce I will be driving the #23 Pabst Racing machine this year in the 2020 USF2000 season,” said Round-Garrido.

“I can?t wait to get started. Ultimately my goal is to win the championship and get the scholarship to move up to Indy Pro 2000 for 2021.

?Although that is the target, I just want to take it race by race because I believe if I can be consistently at my best then the points will sort themselves out.?

?When we tested Matt in October 2019, it was immediately clear that he was a driver we wanted in our car,” said Pabst owner Augie Pabst.

“In the weeks following the test, there was some uncertainty of his 2020 plans.

“When the word came that he was joining our team, I was ecstatic. I think we have an incredible driver line-up for 2020.?