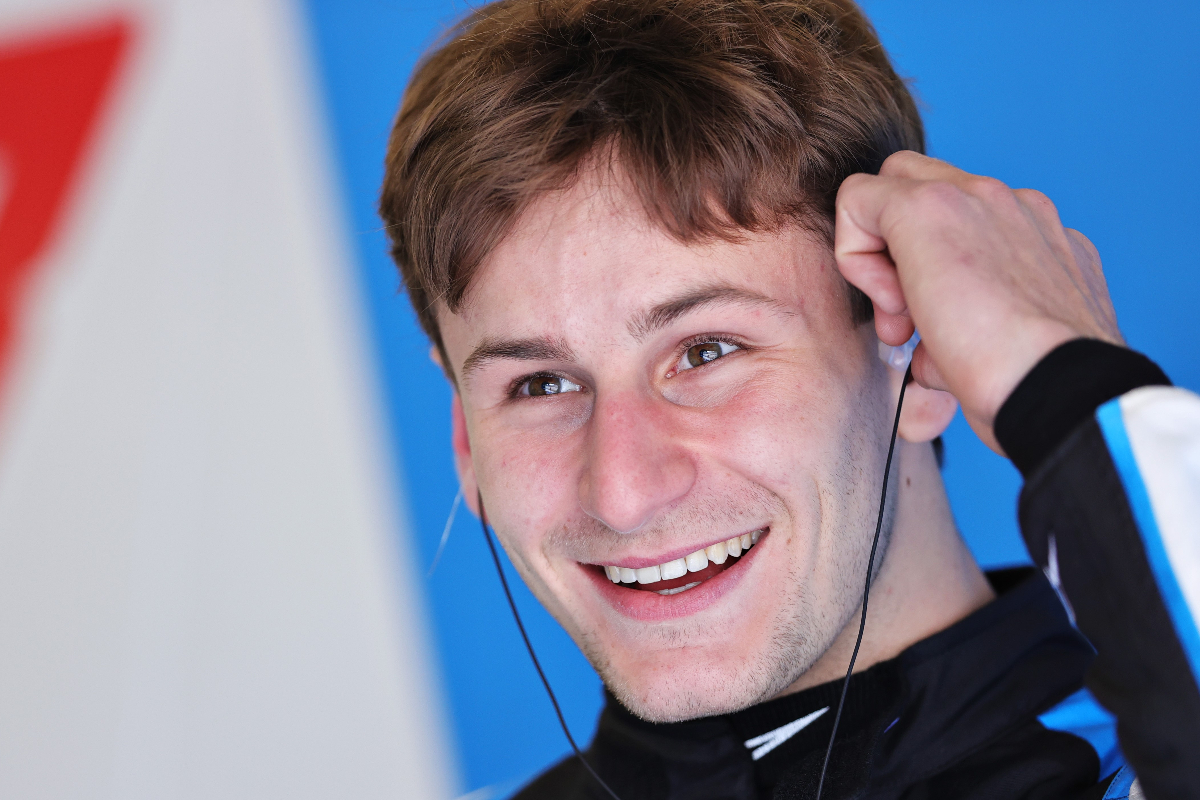 Victor Martins took his first FIA Formula 3 Championship victory as rivals Dennis Hauger and Jack Doohan fell out of the points in incidents late in race two at Zandvoort.

Hauger looked set to extend his championship lead while running fourth when the safety car came out late in the race.

Racing resumed for a two lap dash to the flag and Hauger tried to take advantage of a lock-up for Frederik Vesti ahead.

Ido Cohen, who had started on reversed grid pole, was trying to make his own way back towards the front and his front wing clipped Hauger’s rear-right tyre, causing a puncture.

Hauger fell a lap down and it seemed like his points lead would be cut by Doohan, who was running sixth at this point. But a wide moment for Doohan on the final lap dropped him to 19th.

Meanwhile, third and fourth in the standings finished third and first on the road.

Martins and Vesti spent much of the race battling for position. The two were running third and fourth after an early safety car, brought out after an incident for Lorenzo Columbo. Vesti tried to make a move on Cohen ahead when the race restarted, but fell under attack himself and Martins managed to find a way through to third.

Cohen continued to put up a strong defence against the faster drivers but before long Martins had managed to open the door and Cohen slipped down the order.

Martins made quick work of Clement Novalak, who had taken the lead off the line, and was in first place when the safety car was brought out after Amaury Cordeel span into the gravel.

On the restart, Novalak couldn’t challenge Martins back for the lead and the latter took his maiden win. Novalak was second ahead of Vesti.

Caio Collet had been challenging Hauger early on and came through to finish fourth, ahead of David Schumacher and Jak Crawford. Matteo Nannini and Logan Sargeant completed the top 10.