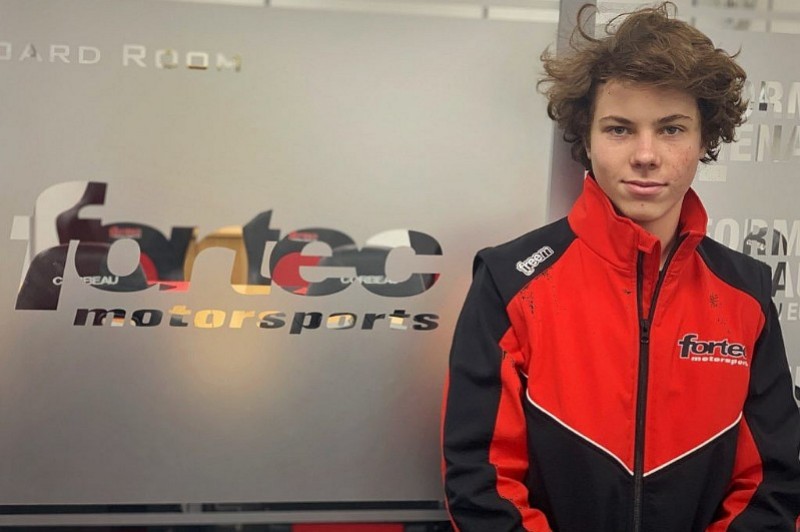 Martinez has spent the last year making appearances in NACAM F4, and joined Fortec for the official test before British F4’s Rockingham round last August.

He was 14th?fastest, less than a second slower than Fortec’s regular driver Hampus Ericsson and three seconds off the pace set by eventual champion Kiern Jewiss of Double R Racing.

?I?m excited to be joining such a prestigious team as Fortec Motorsports for the 2019 British F4 season,? Martinez said.

?I?m really looking forward to working with their driver development programme and getting as prepared for the start of the year as I can be.

?My studies have meant I haven?t been able to test as much as I?d hoped but I?m looking forward to a great season and hope to produce some strong results.?

In his 15 NACAM F4 starts Martinez has finished in the top 10 in 10 of them, and has a best finish of fourth.

?We are happy to welcome Mariano back to the Fortec family,? said team principal Oliver Dutton.

?After taking part in the official test at Rockingham last year, Mariano was keen to join the championship this season.

“It?s going to be a steep learning curve but I?m confident that, with hard? work and determination, we can work together to produce some great results.?