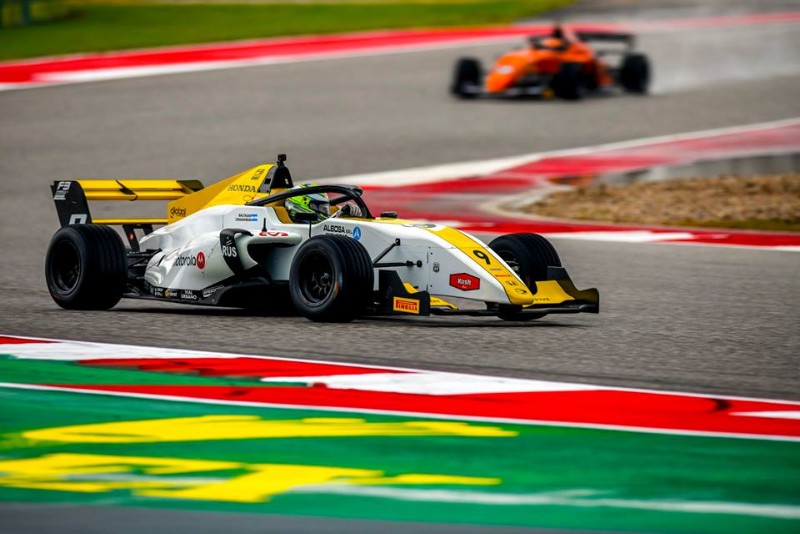 Formula 3 Americas runner-up Baltazar Leguizamon will return to the championship this year, which looks set to have grown in size after only attracting three full-time drivers in its inaugural season.

Global Racing Group fielded three cars in the second half of 2018, and is set to field at least four this year.

Velocity Racing Developments will run at least two drivers, with Mathias Soler-Obel and Ricco Shlaimoun currently signed. Soler-Obel made a few appearances in the Road to Indy last year, while Shlaimoun has limited experience in US F4 and GT racing.

Like Velocity, Momentum Motorsports joins F3 after running drivers in US F4, and will be bringing along Kent Vaccaro from its 2018 F4 line-up.

Reigning US F4 champion Dakota Dickerson is also set to race in the championship, but has yet to pick a team. Dickerson’s predecessor Kyle Kirkwood also raced in F3 Americas after F4 success, and dominated the third-tier championship last year.

The 2019 calendar starts at Barber Motorsports Park (April 5-7), where it will share a paddock with IndyCar, before heading the SCCA for four of its remaining five rounds. For its Road America (August 22-24) date, it will act as the undercard to the second-tier NASCAR Xfinity Series.