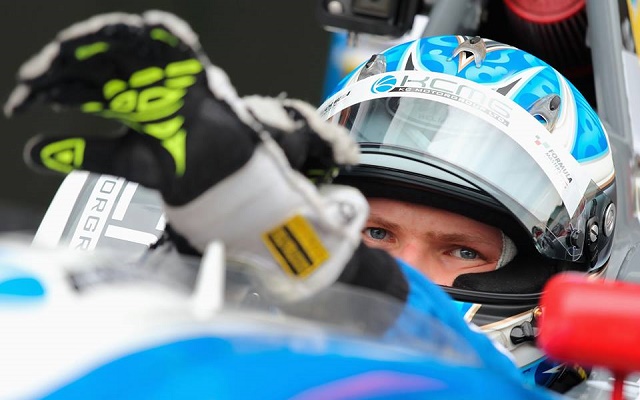 KCMG driver Rump went to first early in the first session and was never troubled afterwards, taking pole by over 0.4 seconds, ahead of AsiaCup series champion Jake Parsons of Meritus.

The Muratomi brothers locked out the second row of the grid, with Asuka ahead of his elder brother Takeru. Meritus’s Daniel Woodroof was fifth fastest, albeit less than a tenth of a second off the front row. He will be joined by Indonesian teammate Worawong Komarakul on the third row of the grid.

South African driver Matthew Swanepoel put his Arrows car seventh on the grid ahead of Eurasia’s Aidan Read, with KCMG’s Nick Rowe and Sean Hudspeth rounding off the top ten.

The second session to decide the grid for race three saw Asuka Muratomi take a comfortable pole position ahead of Rump, who was not able to improve on his time from the first session. Parsons demoted teammate Woodroof to take third place on the grid late in the session.

If Meritus locked out the second row, the third row was an all-Eurasia affair, with Read lining up ahead of Takeru Muratomi. Komarakul was seventh fastest ahead of Rowe. beating the Aussie by just one-hundredth of a second.

Swanepoel was ninth quickest, while Hudspeth bookended the top ten yet again.