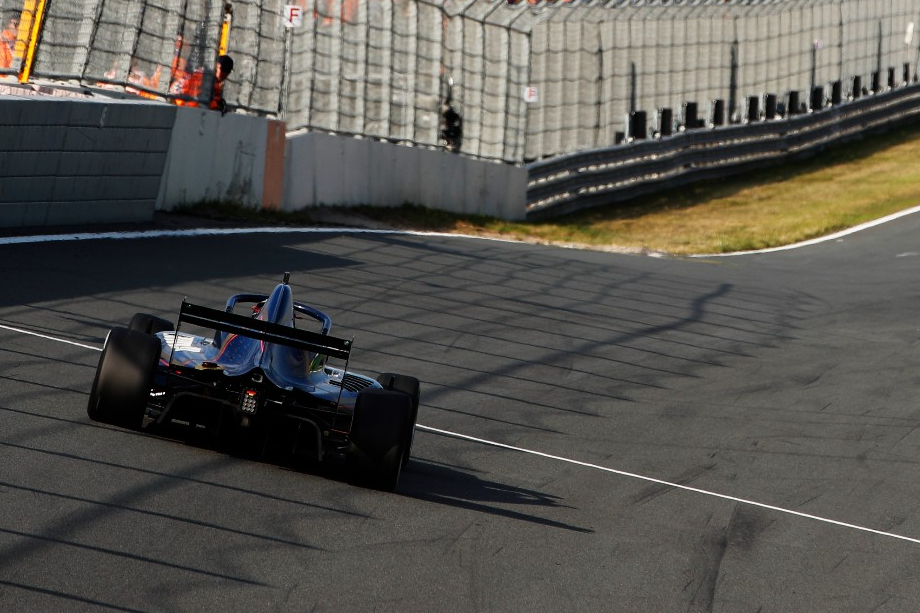 Abbie Eaton and Marta Garcia have pulled out of the W Series finale at Circuit of the Americas due to injury and illness respectively, putting their 2022 participation in doubt.

Eaton was seen pulling off the circuit during Saturday’s race while running at the back. Initially not picked up by television coverage, she sustained an injury that ruled her out of Sunday’s race after running over a kerb and launching into the air.

W Series made the announcement: “Abbie Eaton will not compete in today’s final race of the season after suffering a T4 compression fracture during yesterday’s race at COTA.

“Abbie is in good spirits at Dell Seton Hospital where she is being treated, and everyone at W Series wishes her a speedy recovery.”

Garcia’s absence was also explained: “Marta Garcia is unwell and will not compete in today’s race. Everyone at W Series wishes her a speedy recovery.”

The pair are currently 12th and 13th in the standings and will not be able to improve on their positions. With only the top eight automatically qualifying for next season, that means they will have to reapply to be considered for a 2022 seat.

Garcia was due to start in fourth and Eaton from 14th for the seasin finale. This makes chaser Alice Powell’s job slightly easier, as she will now start in eighth as opposed to ninth.

They are not the only drivers to have pulled out of racing at COTA, as Irina Sidorkova was unable to travel to the United States due to visa issues. She was replaced by Caitlin Wood.

This leaves just 16 cars on the grid for the finale, with points leader Jamie Chadwick on pole alongside race one polesitter Abbi Pulling.