Markelov, Ferrucci and Stroll among visitors to TRS 2015 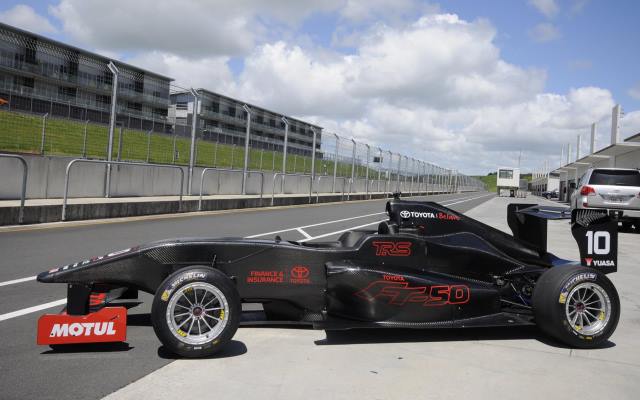 GP2 racer Artem Markelov and F3 drivers Santino Ferrucci and Lance Stroll head a list of international stars making the trip to New Zealand for the Toyota Racing Series in the new year.

Markelov, who drives for the Russian Time outfit in GP2 alongside Kiwi Mitch Evans – a double champion in TRS in 2010-11, is part of a six-car line-up for the Giles Motorsport team.

He’s joined by 16-year-old American Ferrucci, who took part in the FIA F3 European Championship last year, finished seventh in Macau and is believed to be nearing a Mucke Motorsport deal for 2015.

TRS, run over five weekends in January and February, has introduced a new Tatuus chassis for its 11th season in 2015.