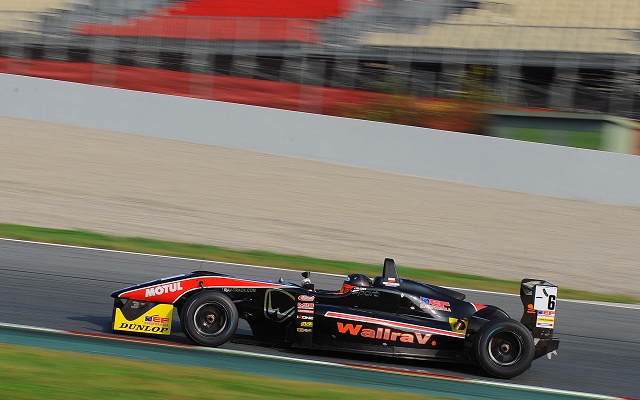 The 17-year-old first appeared in the series in the final round of 2014 with West-Tec and grabbed 14th in both races. He was later invited by RP to take part in several tests during the post-season.

Walilko’s karting career, which ended in 2013, included a third place in the Belgian karting championship and seventh in the KF3 class of the respectable Trofeo Andrea Margutti.

He enjoyed a solid debut year in cars this season, racing in ADAC Formel Masters with underdog team JBR. He hit his stride late in the season, managing two podiums in the penultimate round at Sachsenring to claim tenth overall.

The Pole is the first confirmed driver of the 2015 Euroformula Open grid.

Markelov, Ferrucci and Stroll among visitors to TRS 2015