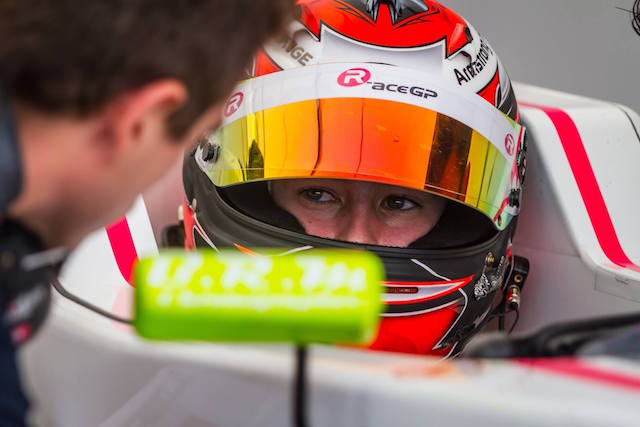 New Zealand teenager?Marcus Armstrong will contest his country’s?Toyota Racing Series for the first time in the new year with top team M2 Competition.

The 16-year-old has made appearances in Formula Renault and BRDC British Formula 3 in recent months after a strong?karting career.

Armstrong has already contested some races in his home country, winning in both Formula Ford and the GT86-based TRS support category over the winter of 2014-15.

Earlier this month he took part in an evaluation test with the Ferrari Driver Academy, organised with his karting team Tony Kart.

He is the third driver confirmed with M2 Competition for the 2017 TRS, along with last year’s champion?Lando Norris and runner-up?Jehan Daruvala.

His father Rick said: ?We have always believed we should race with the best team we could. R-ace GP and Double R have been fantastic in our Renault championship and British F3 drives, giving us cars that are every bit as good as the ones driven by their regular drivers and providing us with excellent engineers and mechanics.

“Now the process steps up a notch with M2. Marcus is really looking forward to the coming challenge.”