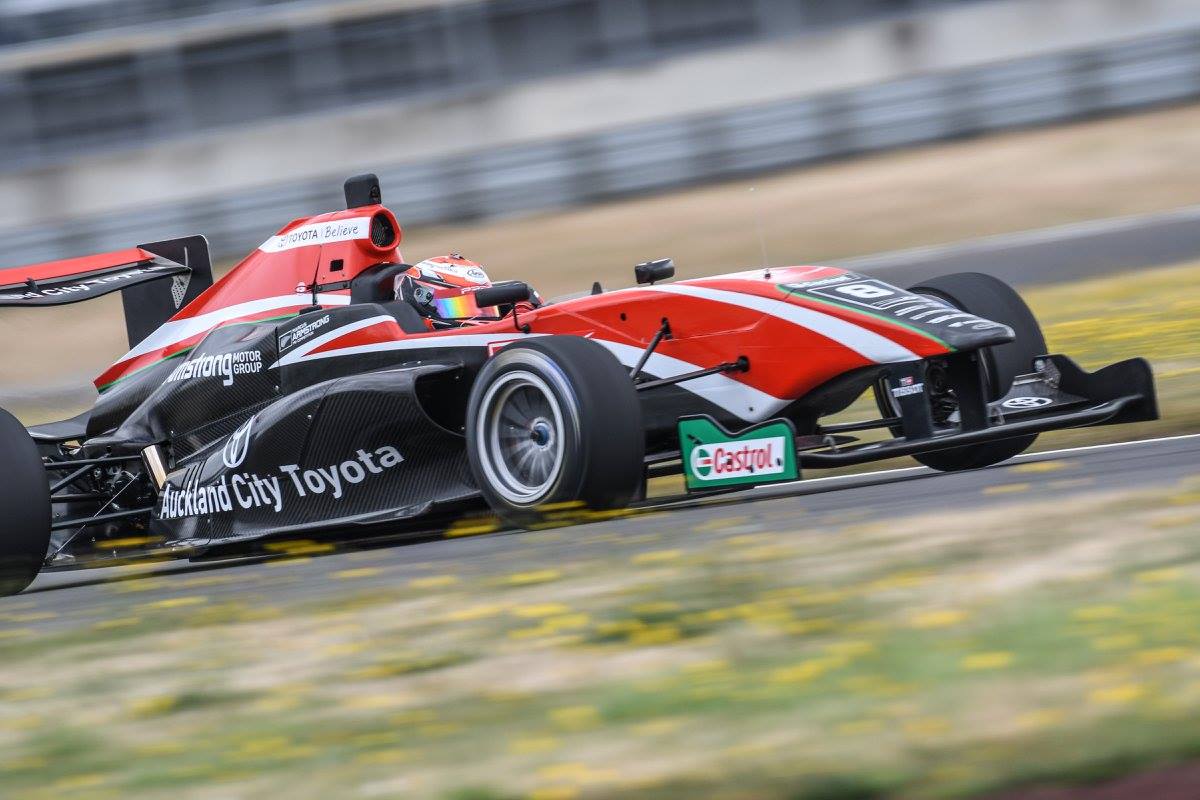 Home-grown Ferrari protege Marcus Armstrong will return to the Toyota Racing Series at the start of 2018 for a shot at winning the title.

The New Zealander contested his first full single-seater campaign in TRS at the start of this year, winning his debut race and adding two further victories on his way to fourth in the standings.

He has since gone on to claim the Italian Formula 4 title and only narrowly missed out on the ADAC F4 crown to Prema team-mate Juri Vips.

Armstrong, 17, will be reunited with the M2 Competition team for his TRS return in the new year.

“It has been a huge year, I have learned a great deal and I?m looking forward to the coming championship very much,” he said.

“I?m not going out to just win everything, I want the title and if that means taking podiums and banking points then that is what I will do.

“The Toyota Racing Series is a huge boost to any racer?s competition year, it just prepares you so well for the northern hemisphere.

“To be able to come back here and race with M2 and be supported by the Ferrari Driver Academy is fantastic.

“TRS always brings the best, so it?s going to be a big fight but I learn more and more from everything I take on, and I?m ready.”