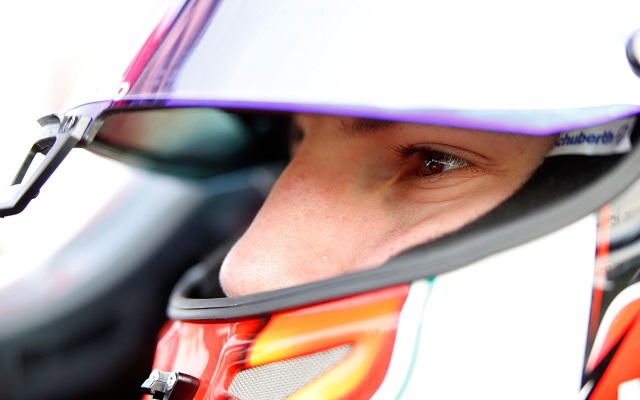 Ferrari protege Raffaele Marciello continued to dominate the opening day of the Formula Renault 3.5 post-season test at Motorland Aragon, as he followed up his session-topping morning effort with an even more convincing performance in the afternoon.

The Italian held a firm grip over the lead for the majority of the second session and finally put himself out of reach for his rivals with a stunning late effort of 1:39.258.

Half a second down, Sergey Sirotkin took the runner-up spot in the timesheets. However, post-session, his car wound up failing the weight checks, as did the cars of Pietro Fantin and Jack Aitken. The drivers were initially penalized with the invalidation of their best laps but soon returned to their original places in the timesheets after an issue with the scales was discovered.

Formula Renault 2.0 NEC runner-up Aitken was eighth, while Luca Ghiotto, who was second in the Alps championship, was ninth. Jazeman Jaafar rounded out his day with Tech 1 in tenth.