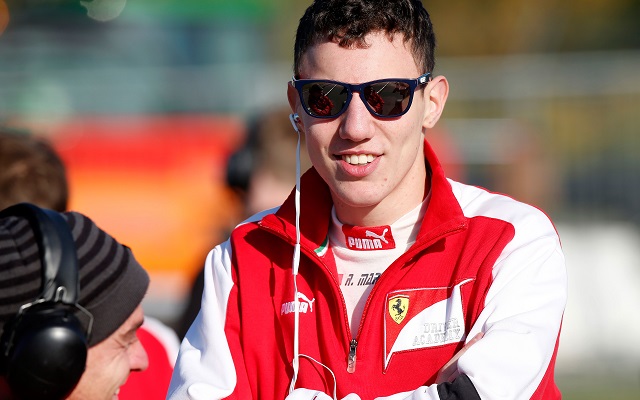 The young Italian took over at the top of the timesheets from fellow rookie Luca Ghiotto with two hours to go and remained in first until the checkered flag.

Strakka regular Matias Laine and Ghiotto, whose session was interrupted by an off in the final hour, completed the top ten.