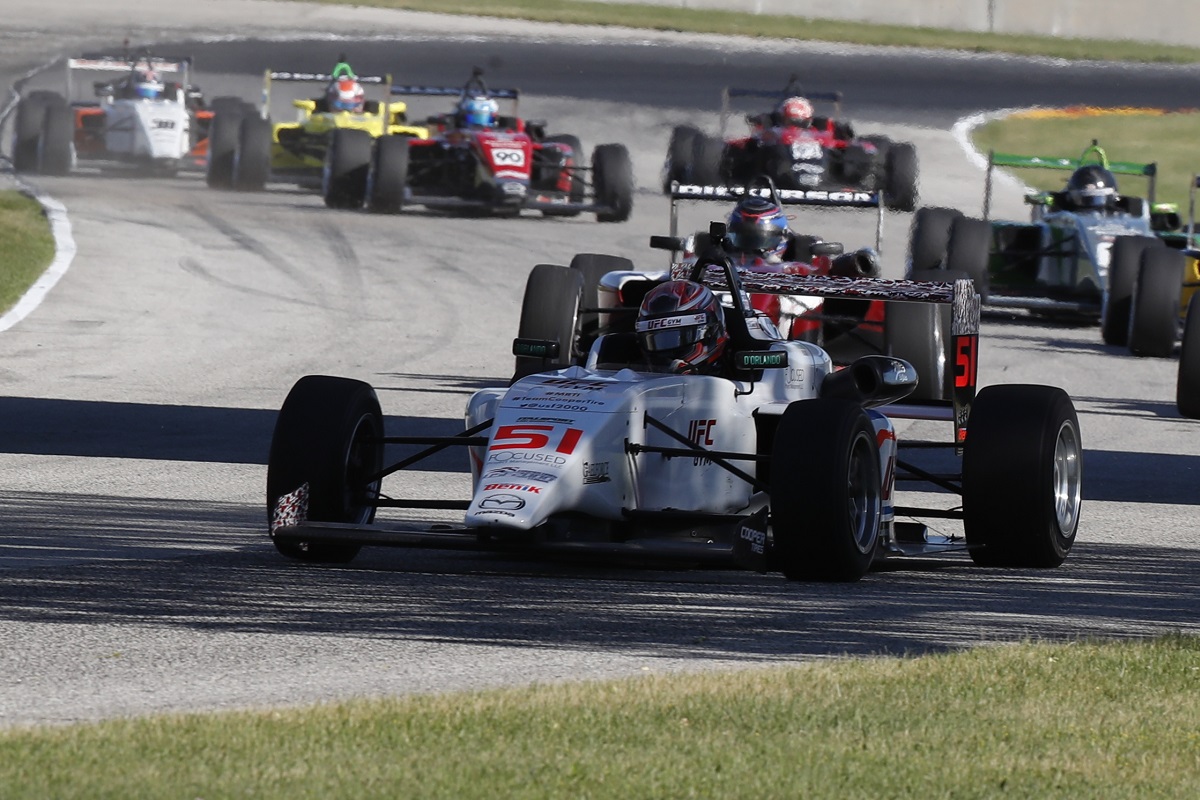 Manuel Cabrera and Michael d’Orlando will return to USF2000 this year with Exclusive Autosport and Cape Motorsports respectively.

Mexican driver Cabrera has experience in wide range of junior single-seater cars, and first raced in USF2000 in 2018 with Exclusive Autosport and impressed with several top 10 finishes before leaving mid-season. He and the team returned last year, but left again after only five races.

The combination’s third attempt at the championship comes off the back of Cabrera starring in the 2019?20 Jaguar I-Pace eTrophy on home turf in Mexico City, and with another driver already signed to the team in Prescott Campbell.

?I feel really happy to be able to be back with the whole team,? said Cabrera. ?As I have always said, it is a pleasure to work with them. I feel very grateful to them and at the same time very excited to be able to return to the track.

“There have been difficult days in my career as a driver, but I think that this year I come with more desire than ever.”

D’Orlando last raced in USF2000 two years ago, and concentrated on United States Formula 4 in 2019. Despite missing a third of the season, he finished 14th in the points.

“I?ve been itching to get back in the seat again as soon as possible and I?m so excited to get this year started with Cape Motorsports,? d?Orlando said. ?Dominic and Nicholas [Cape] have been great with helping me prepare for the season and I?m looking forward to getting back in the car. I can?t wait to see what this year brings and I?m sure it will be a good one.?

In US F4, DEForce Racing has doubled the size of its line-up by signing Brazilian Joao Matos, who is a winner of his country’s national karting cup.