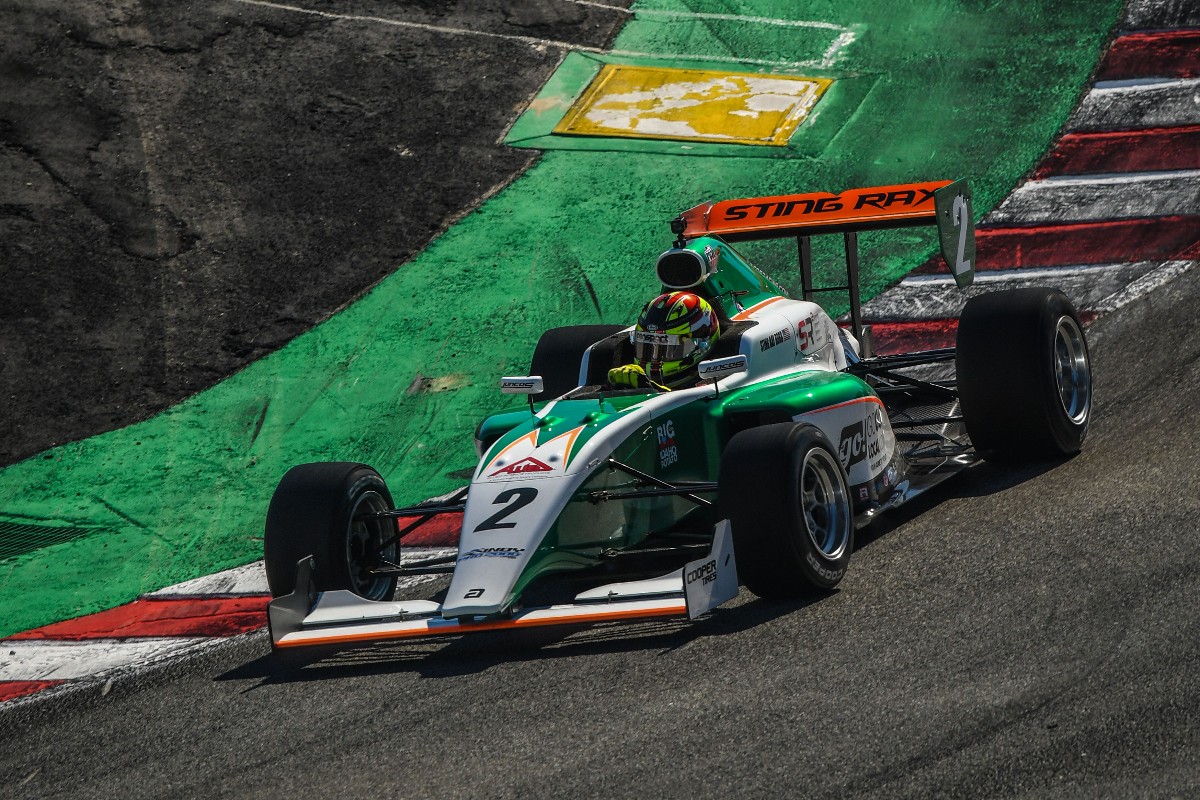 Sting Ray Robb is set to race in Indy Pro 2000 for a fourth successive season, staying at the Juncos Racing team he joined last year.

The 18-year-old was national champion in Rotax Junior karts in America before making the move to car racing in 2016 via some lower level NASCAR cameos and the Skip Barber Winter Series.

After taking wins in the latter he moved up to IP2000. He picked up his first podium in 2018, then took two pole positions last year on the way to fourth in the points.

“I?m super excited to be returning to Juncos for the 2020 season,” said Robb.

“We worked hard last year, with lots of progression throughout the season capping it off on a high note with two poles.

“I?m looking forward to carrying that momentum to this season and working with the Juncos crew again.? I?m stoked to once again be racing through the streets of St. Petersburg ? street races are very demanding with no room for mistakes and no forgiving corners? that must be why I love it!”

Robb joins Artem Petrov at Juncos, which is still looking for drivers to race its Indy Lights cars.

?We are thrilled to have Sting Ray back with Juncos Racing for the 2020 season,? team owner Ricardo Juncos said.

?Sting Ray proved to be one of the strongest drivers among the highly competitive field last year, so we are really looking forward to carrying that momentum into this championship.

“The chemistry and continuity are very crucial elements in motorsports, so having Sting Ray back with the same mechanics and engineers I believe will be very helpful in being successful this season battling for the Indy Pro 2000 title.?