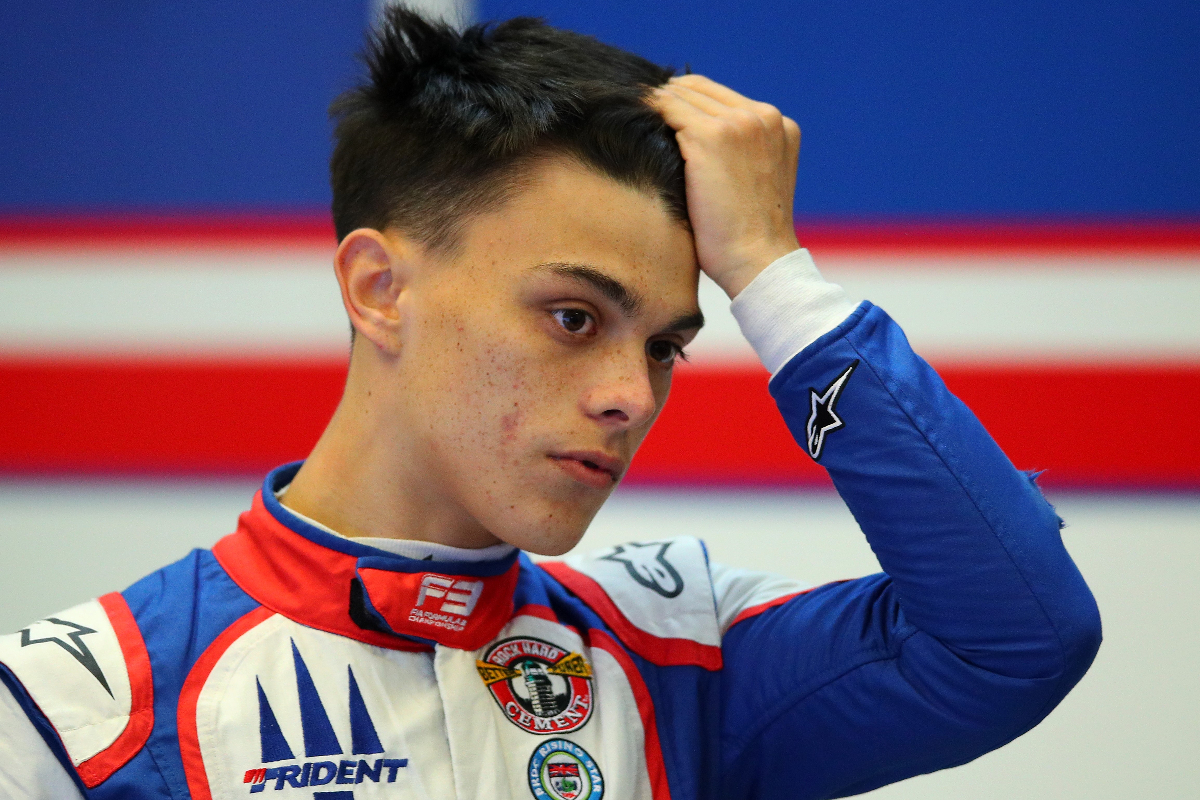 Zane Maloney will start from the pitlane for both of the FIA Formula 3 races at Barcelona after missing the weighbridge in qualifying.

Imola polesitter Maloney committed the offence in the middle of the qualifying session on his way to having work done on his car in the pits inbetween runs.

It was a challenging session for the Trident driver, having ended up 12th after being delayed in the pits. However, this still would have given him reversed-grid pole for Saturday’s sprint race.

But he will instead start from the pitlane for both races and the remaining 29 cars on the grid move up a position for the sprint race. Those who qualified 13th through 30th will move up one position on the grid for Sunday’s feature race.

The stewards’ document read that “having considered the matter extensively, the Stewards determine that Car 03 [Maloney] did not stop at the weighbridge when properly ordered to do so by the technical delegate.

“The team subsequently began work on the car. The mandatory penalty in such cases is specified in Article 29.1 b iii) of the 2022 FIA F3 Championship sporting regulations and applies to both races whose grid is established by this session.”

MP Motorsport’s Kush Maini committed the same offence in the opening round in Bahrain and received the same penalty.

As the infringement affects the grids and not the results of the session, David Vidales, who qualified 11th, is set to take pole for the sprint race.