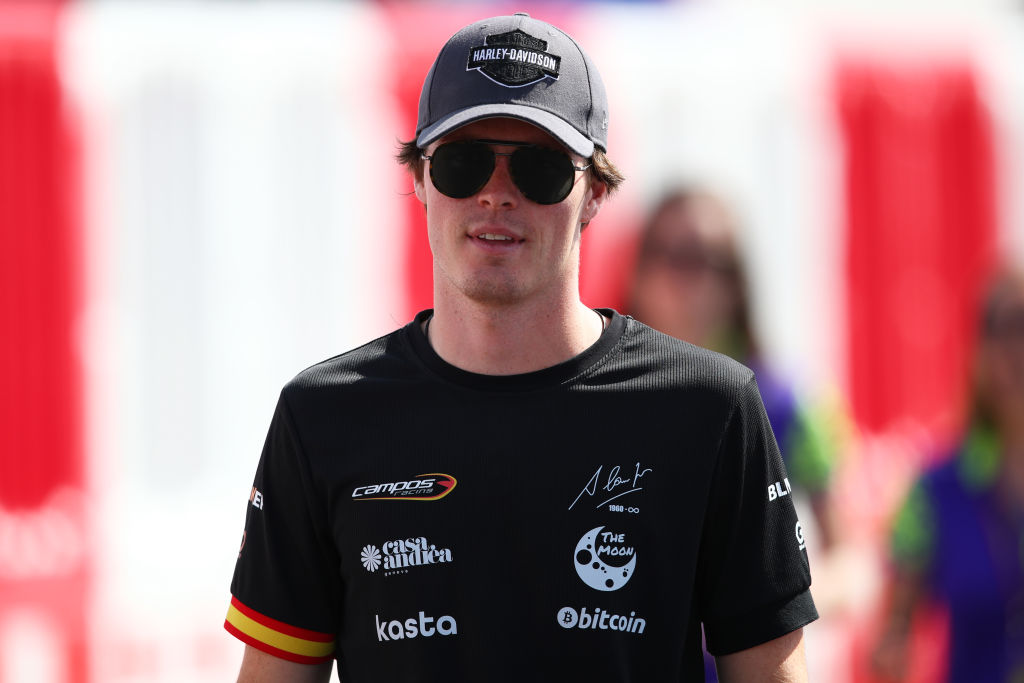 Campos Racing’s Ralph Boschung has withdrawn from Formula 2’s Barcelona round ahead of qualifying, citing neck pain after free practice as the reason.

Boschung is currently sixth in the standings after taking a podium last time out in the Imola feature race, and was among the slowest of the runners in the 45-minute practice session on Friday morning.

Barcelona is one of the most demanding circuits on the neck, with some of the longest and fastest corners on the F2 calendar, and it is also Campos’s home round in the championship. It is Boschung’s sixth season in F2, but his withdrawl means 2021 will stand as his sole complete season as budget issues have usually cut short his programmes.

“Unfortunately our driver Ralph Boschung will not be able to participate in this weekend’s round in Barcelona,” Campos stated shortly before qualifying.

“The Swiss driver began to have significant neck pain after round three in Imola. However, he was confident he would be able to race this weekend.

“But after today’s free practice he realised that he could not drive at the best of his abilities and has decided to withdraw from the event and focus on his recovery to try to be 100% for the next round in Monaco.

“Obviously, the team fully supports his decision and wishes him a quick recovery.”

Boschung made a statement via F2’s website, saying: “It’s a very tough moment and difficult to accept, but health is always a priority.

“I have already set up a recovery plan for the next few days and hopefully I will be able to recover to race in Monaco next weekend.

“I want to thank my team and my sponsors for supporting me fully on the decision and wish my team-mate best of luck this weekend.”

Campos will run one car for the remainder of the weekend, with Alpine junior Olli Caldwell behind the wheel. Caldwell was slowest in practice after crashing out.