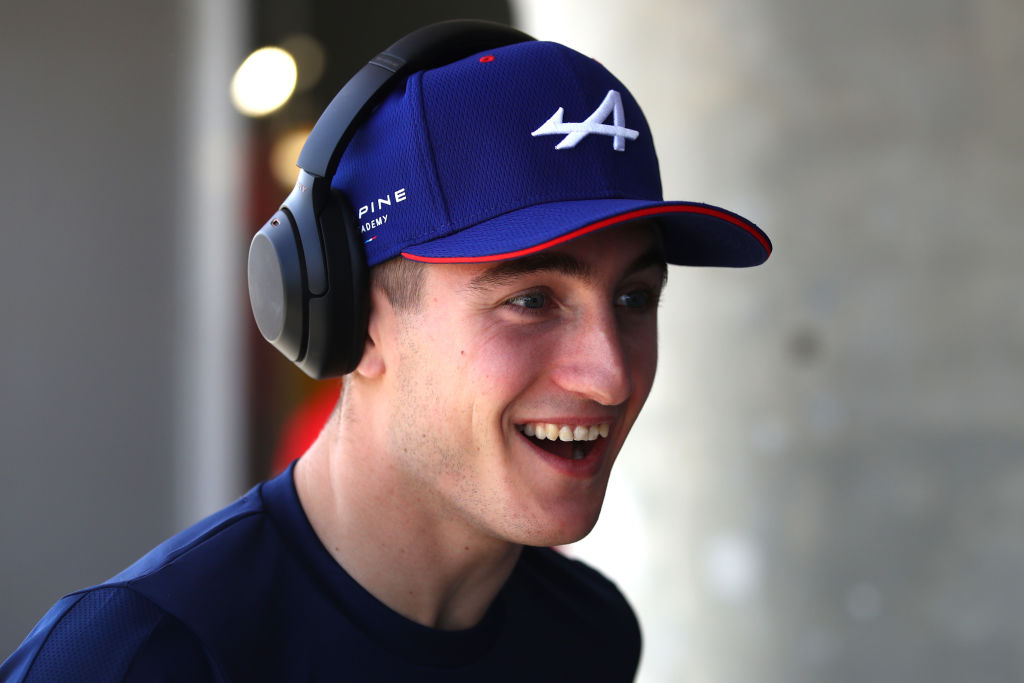 Hitech GP driver Vips was in 21st and last place going into the final minute of qualifying, but set the fastest middle sector of anyone on his final flying lap and his other two sectors were good enough to put him on the front row.

Jehan Daruvala set the pace early on with a 1m29.512s. That was lowered first by Felipe Drugovich and then by Doohan as the pair ran on a clear track while the rest of the field were in the pits.

Daruvala set a new benchmark on his second run, becoming the first driver to break into the 1m28s. But the Prema driver wouldn’t head out again for a third run, a gamble that didn’t pay off for the team.

Daruvala would eventually end the session fourth ahead of Carlin’s Logan Sargeant.

Ayumu Iwasa had been on for a strong final lap but the DAMS driver ran into traffic as he tried to get round. He wouldn’t improve on his final lap and was left sixth. He starts ahead of Theo Pourchaire, Jake Hughes and Calan Williams.