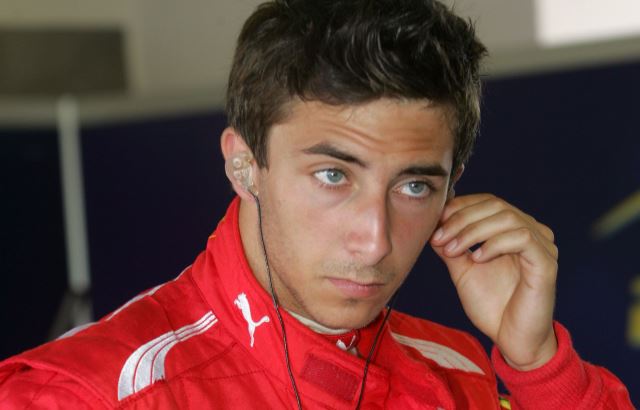 French driver Brandon Maisano topped the timesheets in a shakedown session on Saturday morning ahead of the 2014 Italian F4 season opener at the Adria.

The 21-year-old former Ferrari junior pipped his teammate and current Ferrari Driver Academy member Lance Stroll. The 15-year-old Canadian had been faster in the initial stages, but a late lap from Maisano put him at the front by just 0.017 seconds.

Mattia Drudi ended up third fastest for Cram, the Italian being the only driver to get within 0.5s of the Prema duo. Swiss driver Alain Valente ended up being the top Jenzer driver in fourth, completing the most number of laps in the session.

Diegi Motorsport’s sole entrant Andrea Russo popped into the top ten with his final effort, finishing the session in eighth place, ahead of Jenzer’s Lucas Ayrton Mauron in ninth. Ukyo Sasahara, a late replacement at Euronova for the hospitalised?Andrea Fontana,? completed the top ten.